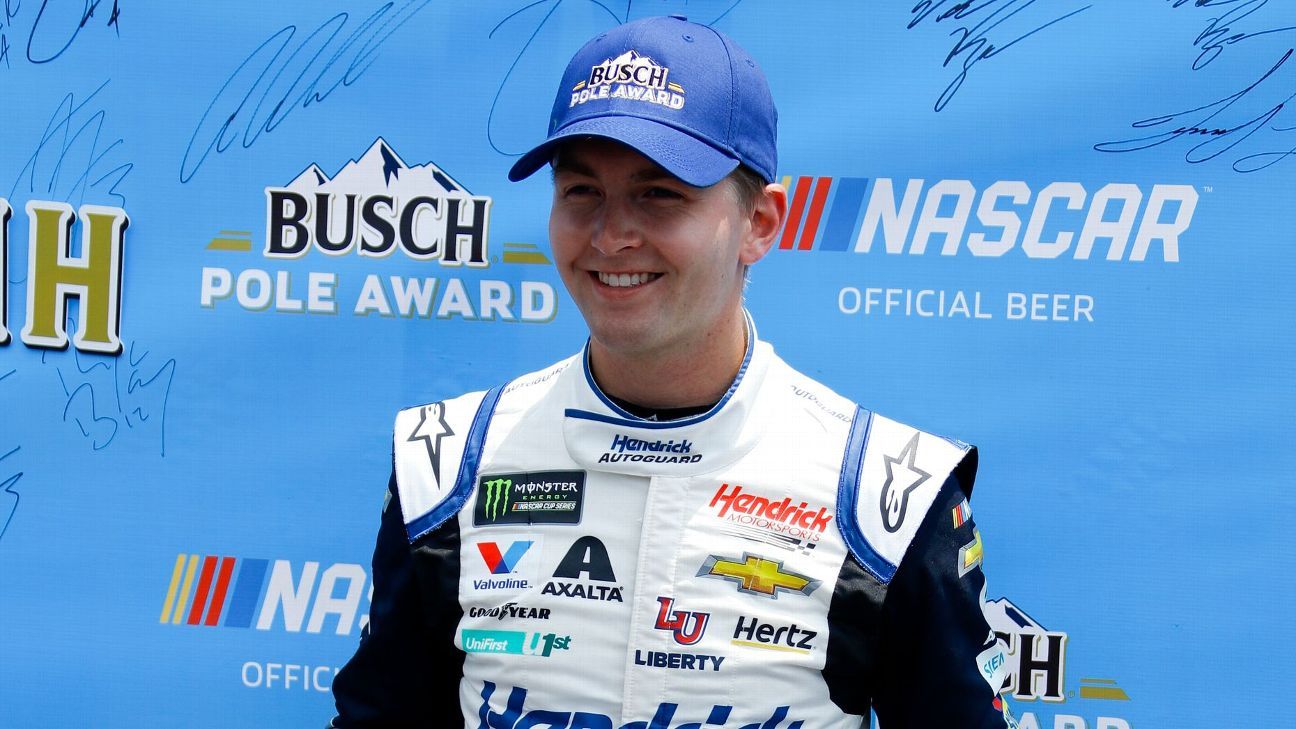 CONCORD, N.C. — Hendrick Motorsports has agreed to a five-year extension with primary sponsor Axalta through the 2027 season. Axalta will be a primary sponsor of the No. 24 team with driver William Byron for 14 Cup Series races each year beginning in 2021.

Axalta is a primary sponsor of Byron in 22 Cup Series races and teammate Alex Bowman in three races this season. Hendrick’s deal with Axalta already ran through the 2022 season, keeping the company on the car for the next eight seasons, a rarity in the current NASCAR economic market.

Byron will drive with the Axalta paint scheme in Sunday’s Daytona 500.

The company has been partners with Hendrick Motorsports since November 1992 when it sponsored Jeff Gordon as DuPont. Gordon went on to win four Cup titles and 93 races through 2015.

Axalta stayed on through 2016 and 2017 with Dale Earnhardt Jr. driving.