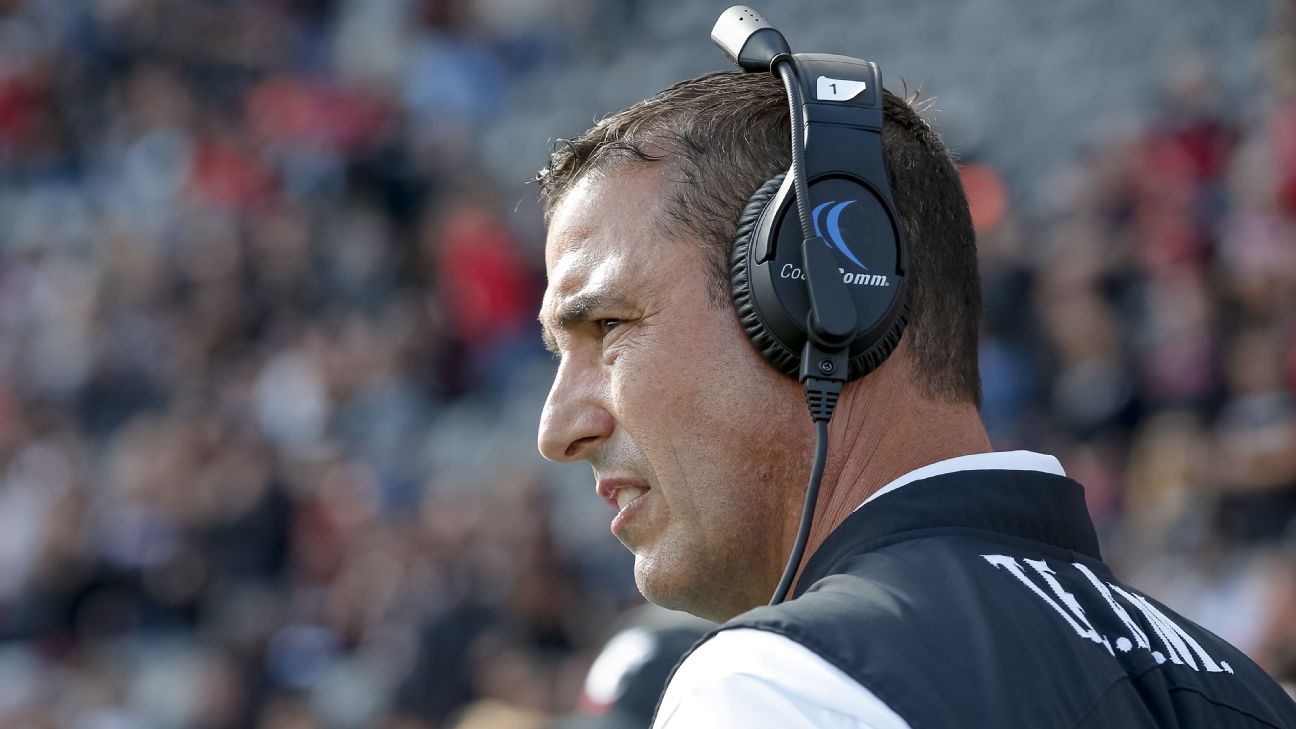 Coach Luke Fickell has decided to remain at Cincinnati after interviewing for the vacancy at Michigan State.

“I had to make a selfish decision, but this selfish decision was what was right for my family — and that is to be here, to be with you guys, and continue to do what it is we’ve done,” he said Monday.

Looking forward to more of this in 2020!

Colorado coach Mel Tucker also had been considered for the Spartans’ opening, but he announced on Saturday that he is staying with the Buffaloes.

Dantonio, 63, said last week that allegations made about him and his football program in a recent lawsuit had “zero” impact on his decision and that he wanted to spend more time with his wife and children after 13 years as head coach of the Spartans.

His announcement came one day after former Michigan State recruiting director Curtis Blackwell filed an update in an ongoing lawsuit claiming that Dantonio and the Spartans committed multiple NCAA recruiting violations. Blackwell said Dantonio helped arrange jobs for multiple high-level recruits and took Blackwell on recruiting visits, which is against NCAA rules because Blackwell was not an on-field coach.

Pereira-Adesanya, Masvidal-Burns set at UFC 287
Rahm struggles with 73, well back at Farmers
Bengals confident for title game at ‘Burrowhead’
Hall of Famer Hull, the Golden Jet, dies at 84
NFL will see ‘a better version’ of Hooker, QB says