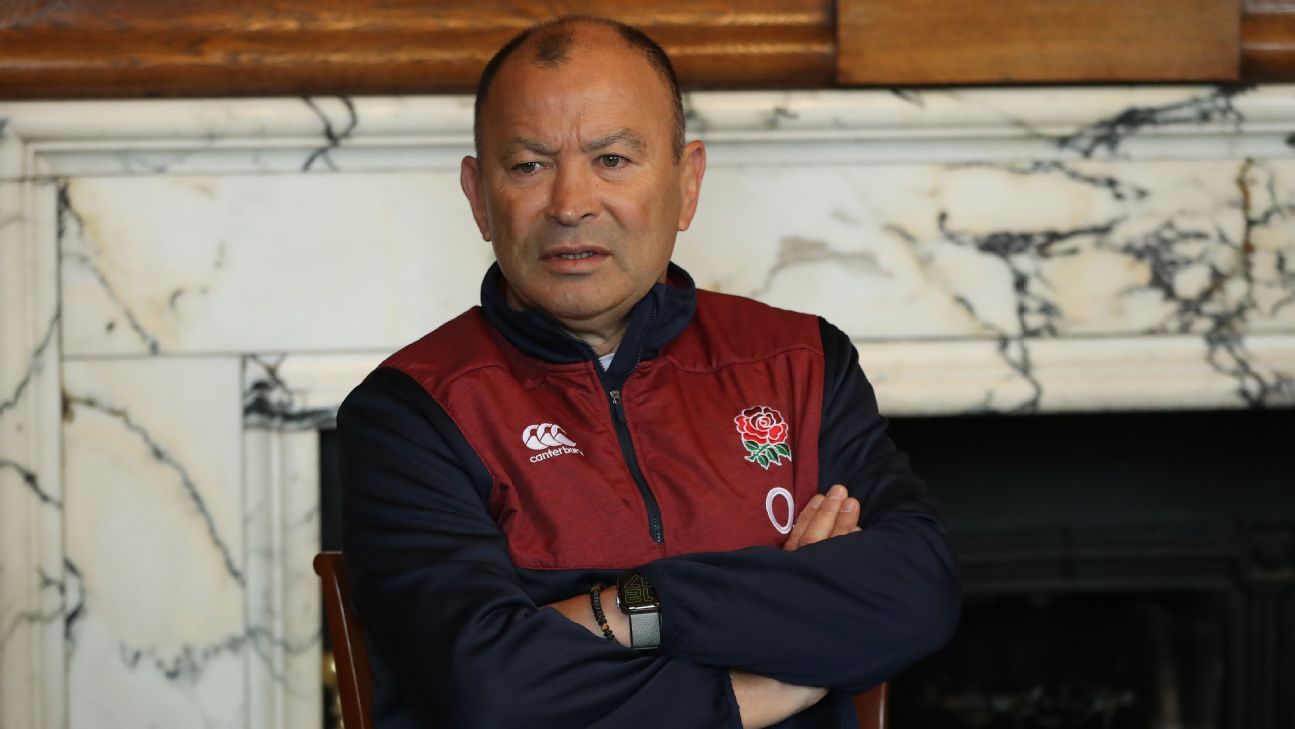 England coach Eddie Jones has said it would be a mistake to increase the number of teams in the Six Nations.

Reports emerged last week suggesting South Africa could join the competition in 2023 to create a Seven Nations, though New Zealand Rugby (NZR) Chief Executive Mark Robinson has since said an existing broadcast deal would prevent any such move by the Springboks.

“[The Six Nations] is called the greatest rugby tournament in the world and I think it is,” Jones told reporters.

“So why would you want to add other teams that are going to decrease the level of competition?”

Fiji have also been rumoured to be pushing for a place in a new-look version of the tournament. The last time the competition was reformatted was in 2000 when Italy joined the five existing nations of England, Scotland, Wales, Ireland and France.

“You want the best teams playing against each other,” Jones said. “There’s something about the Six Nations — because of the history of the relationships between the nations, it makes it more outstanding.

“Someone was giving me a history lesson on Scotland and the number of different things that have happened in the rivalry with England. So there’s a lot of meaning to a lot of people for a game like this.

“The competition is much harder contested than the World Cup. It’s become a lot more physical and it’s only going to get more so. You don’t want this type of game every week, but southern hemisphere coaches certainly admire the Six Nations.

“I can only talk from experience. Super Rugby was the golden egg of rugby — brilliant, 12 teams, competitive. As soon as it had gone to 14 and 15, it had lost its allure.”