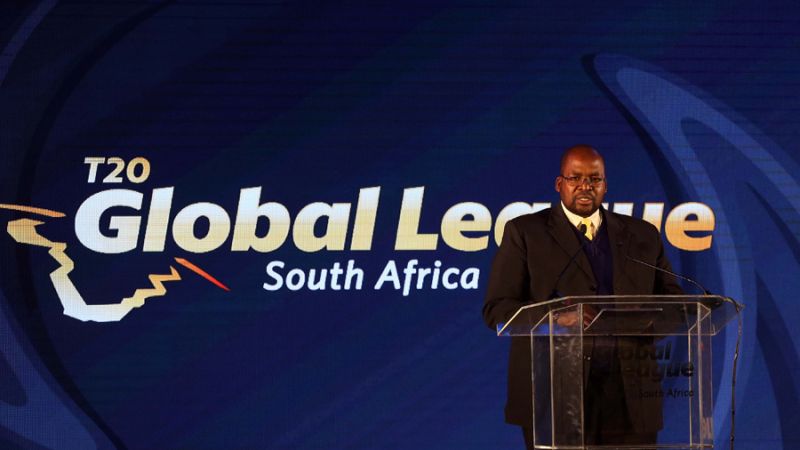 Chris Nenzani’s tenure as Cricket South Africa president could be nearing its end. ESPNcricinfo has learnt that an attempt will be made to persuade Nenzani to step down ahead of a board meeting in East London on Wednesday. This would present a more seamless way forward because, according to an insider, it could take between 45 to 60 days to vote a sitting president out.

Jack Madiseng, the president of the Gauteng Cricket Board, who resigned from the CSA board in December, is understood to have lobbied enough support to succeed Nenzani.

The process to vote a sitting president out of office requires support from two-thirds of the Members’ Council (the body made up of the 14 provincial presidents). That equates to 10 of the 14 presidents being in favour of the motion. Then, the CSA president has the opportunity to respond to the grievances leveled against him and if their explanation is accepted, they could continue in office. If not, they would be dismissed.

Given the time such a procedure would take, and the fact that Nenzani’s term ends in September, a more immediate way for the presidency to change hands would be if he voluntarily walked away.

A few months ago, such a thought would have been unlikely. Nenzani has one of the longest serving members in CSA. He has been in office since February 2013 – that’s two three-year terms and then he was able to amend the CSA constitution to secure a one-year extension as well. At the time, Nenzani claimed he was staying on to tide the board through an unsettling period, with major administrative changes in the works.

“Since 2018, there has been a high turnover on the board; we failed at the World Cup and that has forced us to introduce a different structure for the team management and team coaching. We are appointing a key person, a Director of Cricket, and at the same time we have given a lot of responsibility to the management through the office of the CEO,” Nenzani said at CSA’s AGM last September. “These are not small changes, they require sensible leadership – which is not to say no one else can provide that – I’m part of a collective and that collective will provide that sensible leadership.”

However, in the months that followed, CSA’s executive unraveled, four board members resigned, sponsors were lost and seven staff members including CEO Thabang Moroe were suspended. Key stakeholders, such as the South African Cricketers’ Association (SACA) called on the board, and specifically the president and vice-president, to be held accountable for the multiple crises affecting the organisation. Now, it appears the pressure has told and Nenzani is likely to take the fall. The position of vice-president Beresford Williams is unclear but the rest of the board are set to remain in their positions.