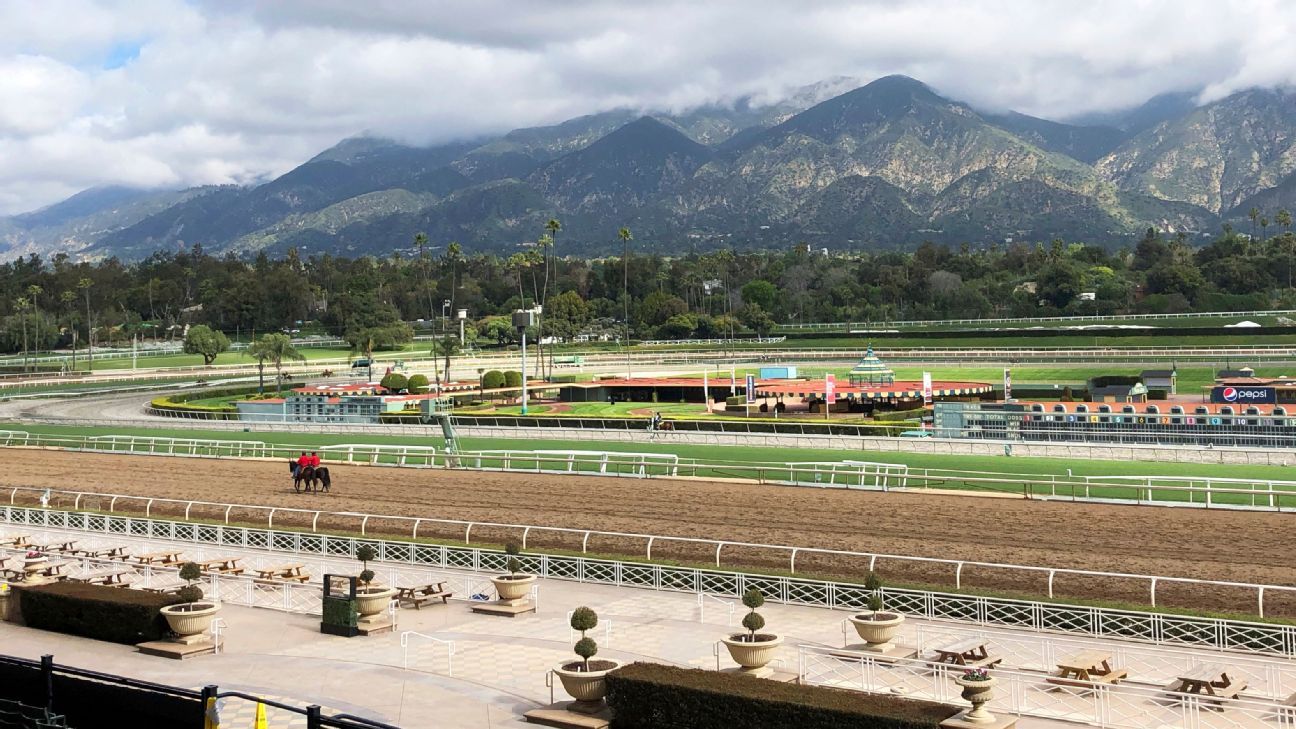 It was Baffert’s record 10th win in the prep for the Santa Anita Derby in April.

Baffert said Nadal is likely headed to Arkansas for the Rebel Stakes on March 14.

A golden glove and an underrated bat: Here’s what makes Rolen a Hall of Famer
UFC 283 takeaways: Two icons walk away, two new champions set their course
Tszyu to face Harrison for interim title in March
What do teams have to give up for Sean Payton? Our reporters spell it out
Herbert, Detroit sandlot ace, ’62 All-Star dies