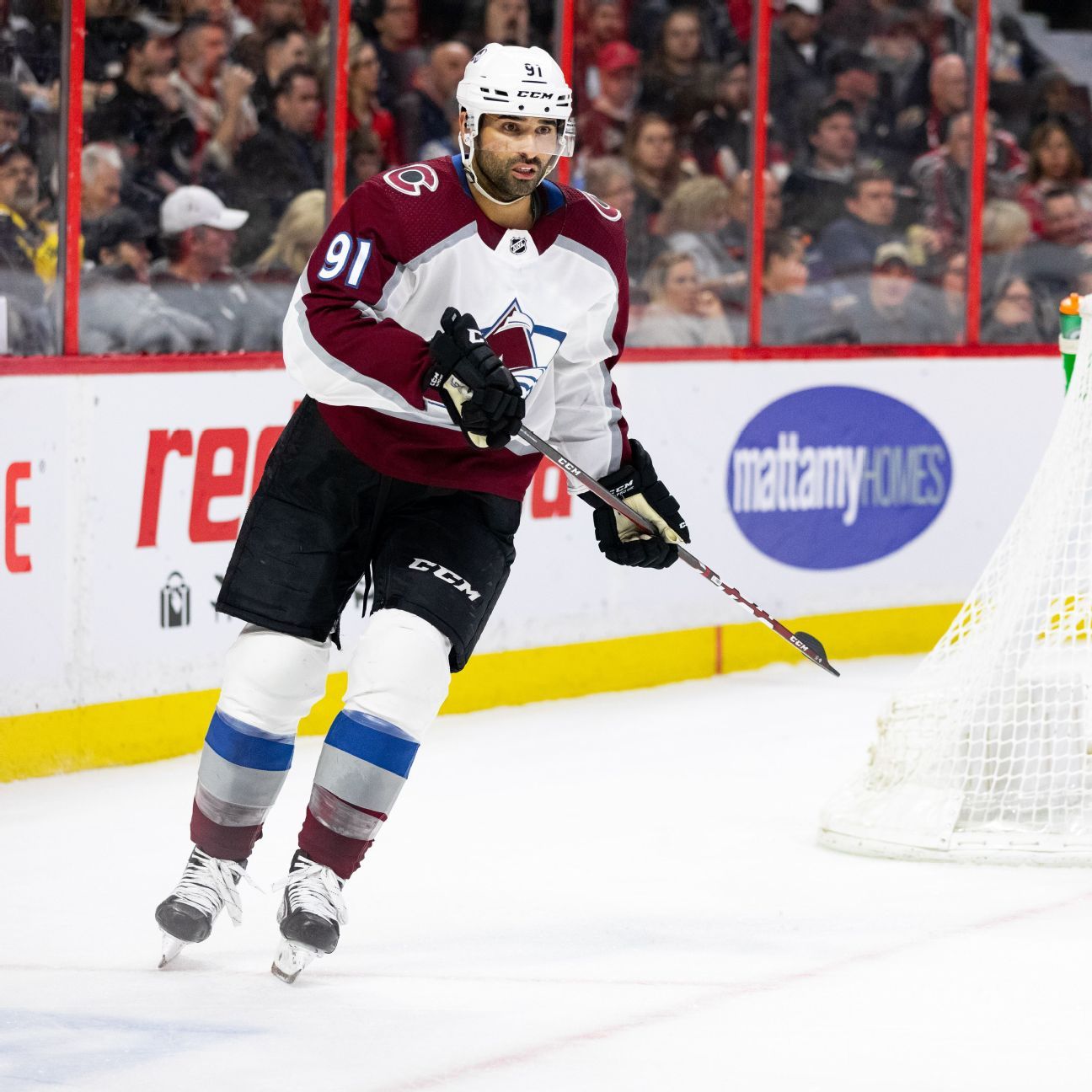 Colorado Avalanche forward Nazem Kadri left Sunday’s 3-2 victory over the Minnesota Wild with an injury after an awkward fall backwards in the second period during an offensive-zone faceoff.

Kadri, who appeared to twist his left leg as he back-passed the puck after the faceoff, returned to the ice for the third period, and played one shift before returning to the locker room. The Avalanche would not disclose the nature of the injury.

Kadri, 29, had an assist in the win, taking 14 shifts with 10:06 time on the ice. He has been a key cog in the Avalanche’s stellar season, with 19 goals and 35 points in his first year in Colorado.

Kadri played parts of 10 season with the Maple Leafs before signing with Colorado in the offseason.

The Avalanche are in second place in the Central Division, and have won four in a row.