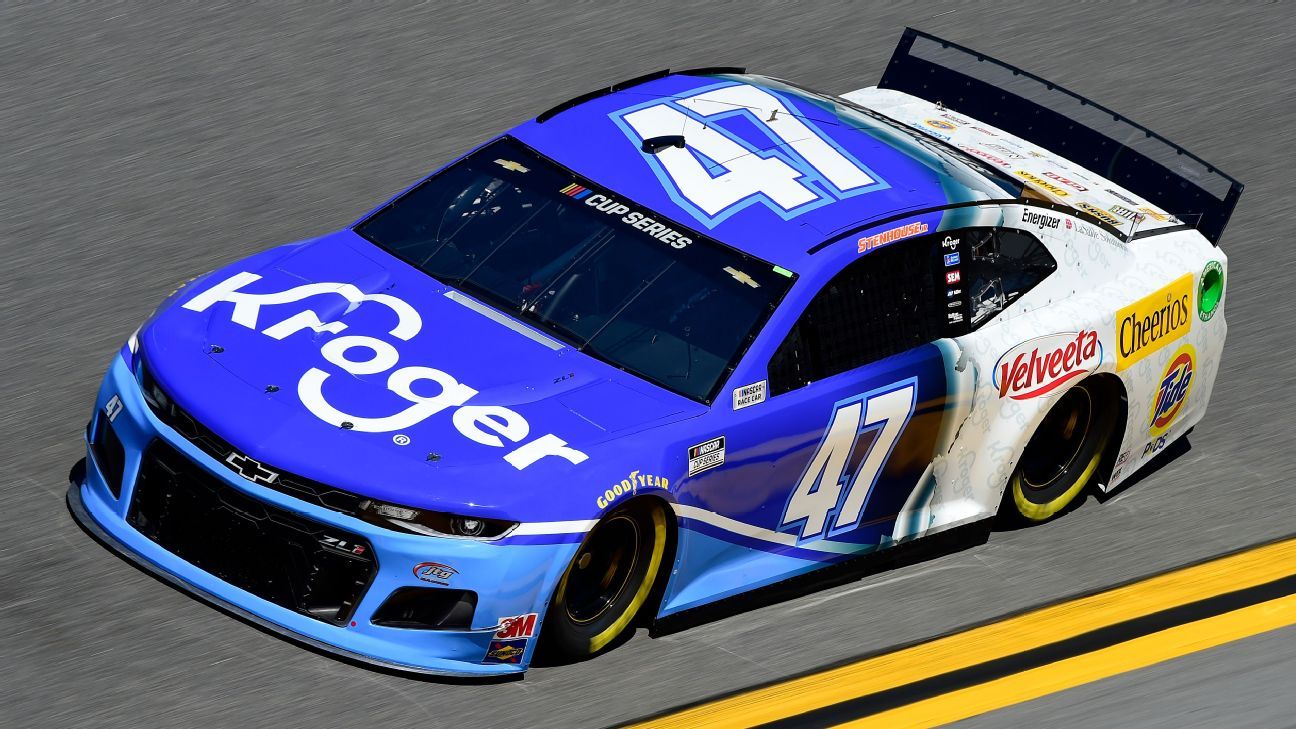 Stenhouse turned a fast lap at 194.582 mph to put his new Chevrolet Camaro on the pole for next Sunday’s race. Stenhouse is making his debut with JTG-Daugherty Racing after Roush Fenway Racing abruptly fired him late last year.

Stenhouse bettered Alex Bowman, who reached 194.363 mph around the 2 1/2-mile superspeedway, to lock down the front row. Only the front row was determined in the single-car qualifying. The starting order for the rest of the 40-car field will be set by a pair of qualifying races Thursday at Daytona International Speedway.

Even so, the Hendrick Motorsports entries clearly have speed: Stenhouse receives power from Hendrick, and Hendrick drivers Bowman, Chase Elliott and Jimmie Johnson were second through fourth on the speed chart.

There was opportunity in Sunday qualifying for two teams that don’t hold charters to lock into the field, and the slots went to Brendan Gaughan and Justin Haley. Haley was the surprise winner of last July’s race at Daytona.

Daniel Suarez, booted the weekend of last year’s season finale, landed a ride with a non-chartered team and will have to race his way into the 500 after failing to qualify on speed.