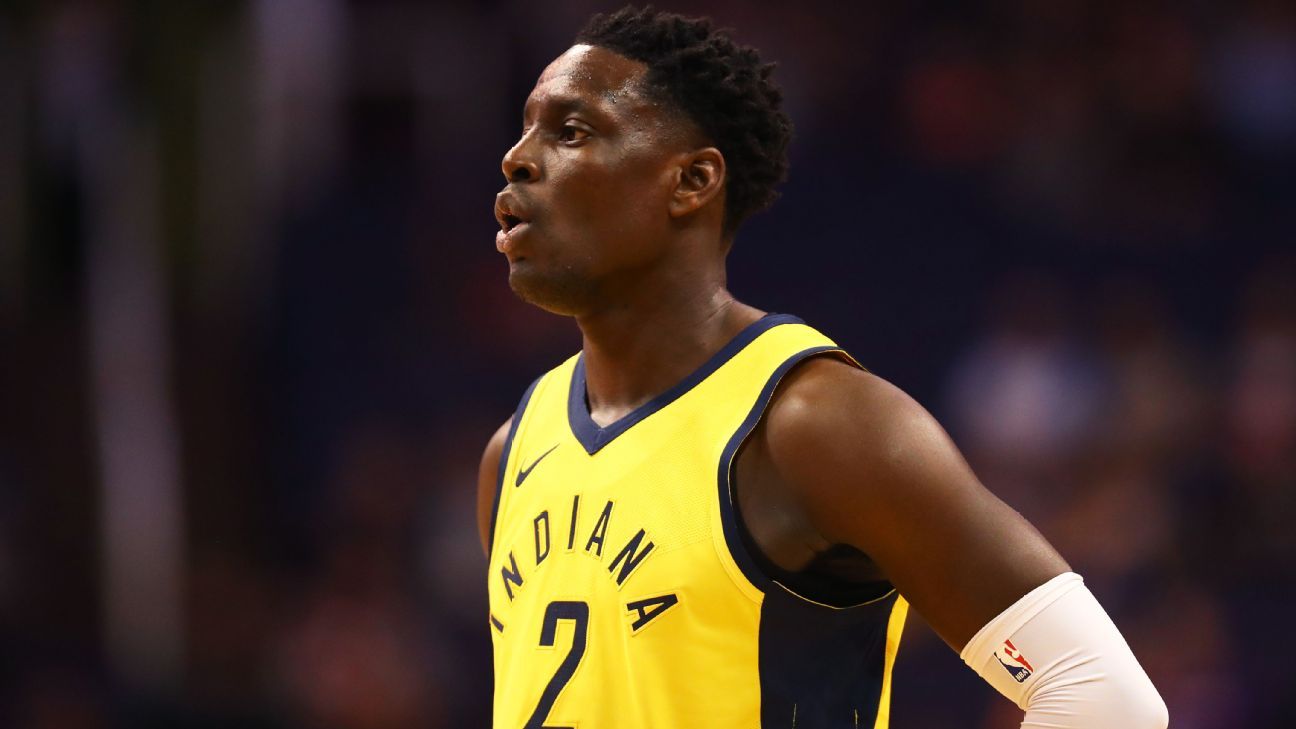 After retiring prior to summer free agency last year, veteran guard Darren Collison considered a midseason return to the NBA with the Los Angeles Lakers or the Clippers — but has decided to stay retired, league sources told ESPN.

Collison had been weighing a February or March comeback with one of the NBA’s two championship contenders in Los Angeles, but Collison informed teams on Sunday that he simply isn’t ready to return to the NBA — and it’s unclear if or when he will, league sources said.

The Lakers had hosted him at a recent game courtside with owner Jeanie Buss, and he had become central in an aggressive recruiting battle between the two L.A. teams.

The Lakers and Clippers had hoped that he could become a secondary ballhandler and 3-point shooter for their bench. Now, those teams will look elsewhere for post-trade deadline additions.

Collison, 32, exited the league abruptly in late June despite an expectation that he would attract multiple contract offers in the neighborhood of $10 million-plus a season.

In an interview with The Undefeated and ESPN’s Marc J. Spears on June 28, Collison cited his religious reasons for retiring.

“While I still love basketball, I know there is something more important, which is my family and my faith,” Collison said. “I am one of the Jehovah’s Witnesses and my faith means everything to me.

“I receive so much joy from volunteering to help others and participate in a worldwide ministry. The joy I feel is unmatched.”

Collison averaged 11 points and six assists with the Indiana Pacers last season. He has become a progressively better 3-point shooter in his career, including shooting 47% during the 2017-18 season with the Pacers.

Formula 1: Sexist comments ‘do not reflect’ FIA boss Mohammed Ben Sulayem’s beliefs
Bradley: An open letter to Beterbiev and Yarde — with a game plan for each
Joey Votto isn’t just a future Hall of Famer; he is the future of the Hall of Fame
What to do with Dak Prescott: Three options the Cowboys must consider
O’s pad rotation, acquire Irvin in trade with A’s