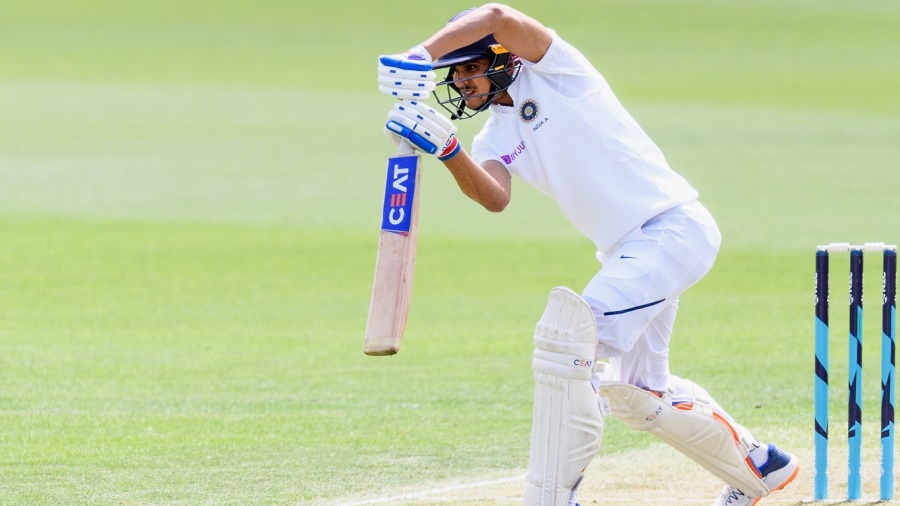 Shubman Gill continued to make a case for selection as a Test opener, scoring another century on day three of the second unofficial Test in Lincoln. It was an excellent day for India’s Test batsmen overall, with Hanuma Vihari (59) and Cheteshwar Pujara (52*) also spending valuable time in the middle as India A went to stumps at 234 for 1 in reply to New Zealand A’s 390 for 9 declared.

While New Zealand A were under the pump with the ball, conceding close to four-and-a-half runs per over, they had a good day with the bat, with allrounder Daryl Mitchell keeping himself in contention for the Tests with his eighth first-class century.

All of day two had been washed out, and Mitchell was batting on 36 when New Zealand A resumed on 276 for 5. Half-centurion Dane Cleaver fell in the fifth over of the morning, to Sandeep Warrier, before Mitchell found support in Nathan Smith, the seventh-wicket pair adding 57. New Zealand A scored a further 38 runs after Smith’s dismissal, and Mitchell did the bulk of the scoring, with Blair Tickner (4 off 34) and last man Ed Nuttall (4* off 19) holding their end up and enabling him to reach his century. Mitchell was batting on 103 off 222 balls, with 10 fours and a six, when New Zealand A declared.

R Ashwin, who had bowled 22 wicketless overs on day one, got in the wickets column by bowling Ish Sodhi and Tickner, and finished with figures of 37.5-4-98-2.

India A’s reply was frenetic, with the openers putting on 111 in just 21 overs before Vihari, who hit nine fours in his 73-ball 59, was caught behind off Tickner. That was the only success for New Zealand A in 53 overs, as Gill and Pujara dug in until stumps, putting on an unbroken 123 in 31.5 overs. Gill ended the day batting on 107 off 153 balls, with 13 fours and a six, and Pujara on 52 off 99, with seven fours and a six.

With Rohit Sharma injured and out of the Test squad, Gill and Prithvi Shaw are vying for one slot alongside Mayank Agarwal at the top of the order. While Shaw and Agarwal are opening for India in the ongoing ODI series, Gill has struck a rich vein of form for India A, his century in this innings following up scores of 83 and 204* in the first unofficial Test in Christchurch. Going into the final day in Lincoln, Gill has a first-class average of 75.14, with seven hundreds and ten fifties in 21 matches.