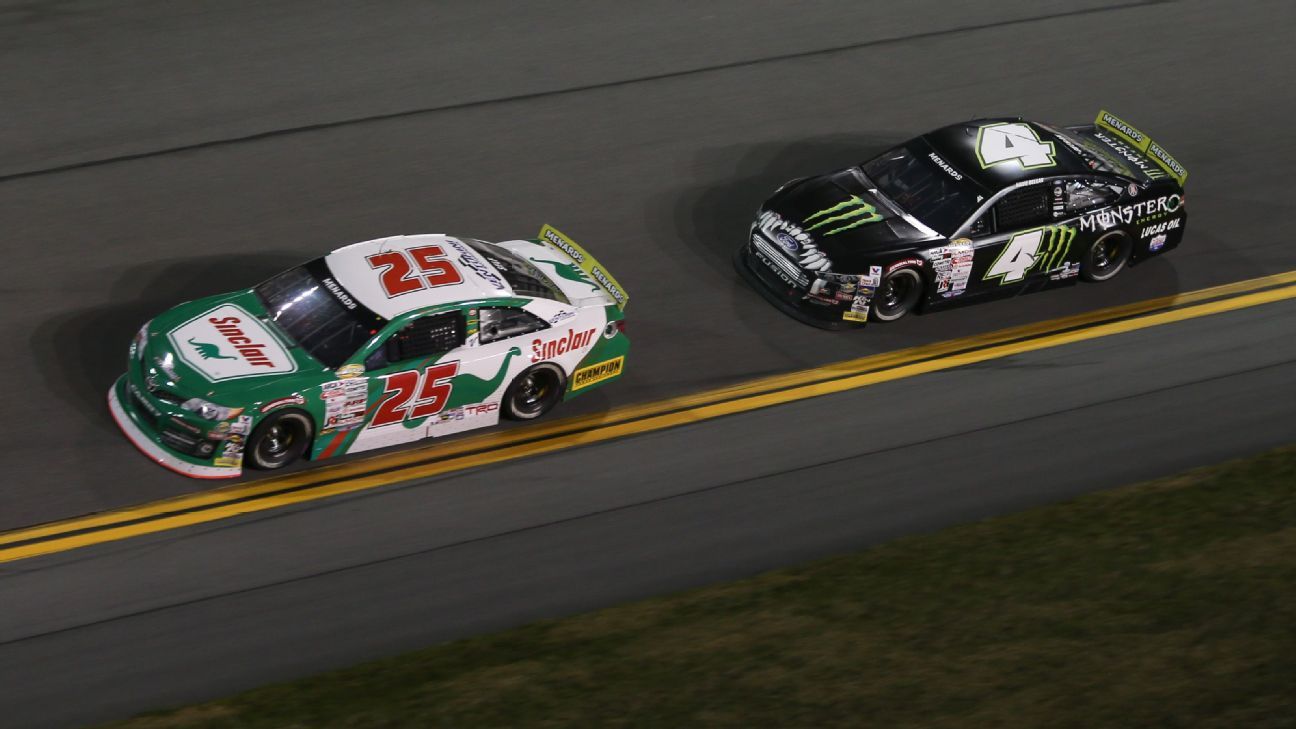 Self held off Deegan and Drew Dollar over the final four laps for his second win at the famed track in the last three years. He also won the ARCA opener in 2018.

Deegan celebrated the runner-up finish with her parents on pit road.

“Nothing could have been better for me,” she said. “Of course you want to win, but this was a victory for me.”

Self was a former development driver for Richard Childress Racing who has made seven Xfinity Series starts for JD Motorsports. He also has eight wins in the NASCAR K&N Pro Series West.

Deegan’s career took off after she won three times over the last three years in the K&N Series.

She arrived at Daytona with a new team, new manufacturer support and a full-time ride in the ARCA Series. Until December, Deegan had been part of a crowded development program with Toyota. But she made the switch to Ford and got immediate opportunities, landing a full-time ride with DGR-Crosley that could lead to races in NASCAR’s Truck Series in 2020. Ford also offered her seat time in sports cars.

“First time racing at Daytona? How could you not be nervous?” Deegan said.

Added her mom, Marissa: “She crushed it out there.”