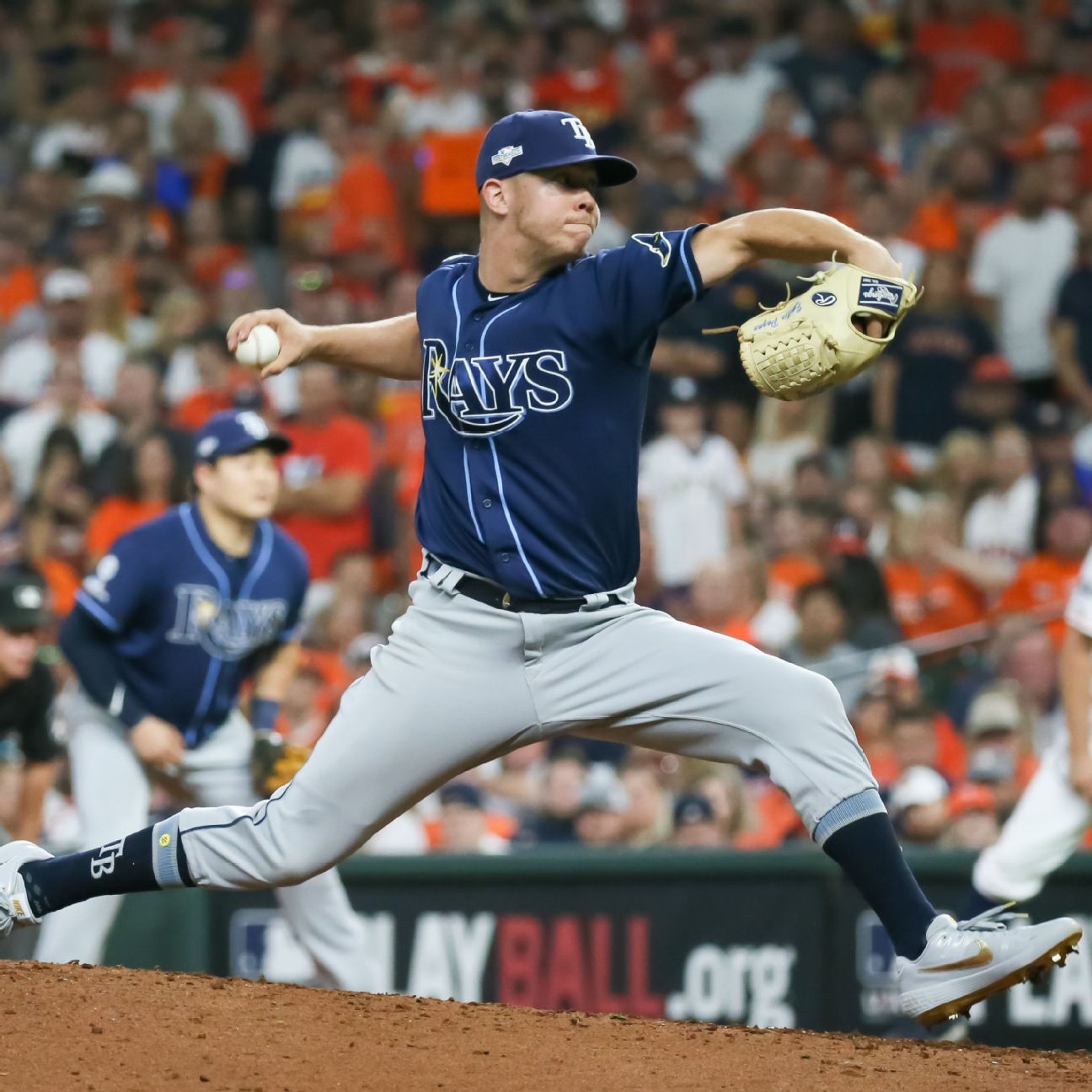 The Rays boasted one of the deepest bullpens in baseball, and now the same can be said of the Padres, who add Pagan to a group that includes Kirby Yates, Drew Pomeranz, Craig Stammen, Matt Strahm and Andres Munoz.

To Margot we go. pic.twitter.com/lulj2sIUfM

The Padres lost some outfielder depth in the deal with Margot, who was part of trade talks all winter, including ones for Mookie Betts, according to ESPN’s Jeff Passan. The 24-year-old slashed .234/.304/.387 and hit 12 home runs in 441 plate appearances last year. He ranked second among National League center fielders in fielding percentage (.992).

How Eagles OT Lane Johnson found his happiness after nearly quitting the game
England’s 6N injuries worsen: George, Daly out
What to watch as the PGA Tour moves to Torrey Pines
Ryder pulls away, Rahm heats up at Torrey Pines
15 all out to the finals: Sydney Thunder eye late run in ‘rollercoaster’ season