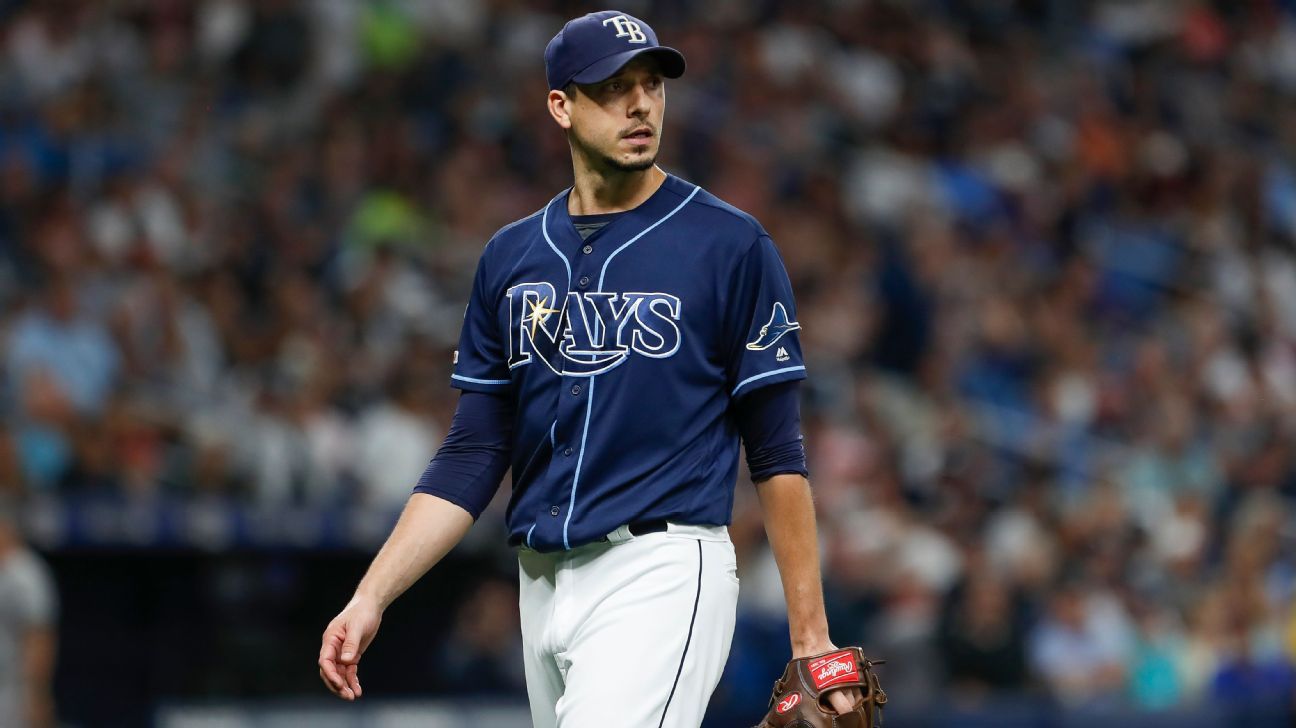 Tampa Bay Rays pitcher Charlie Morton says he regrets not doing more to stop his teammates from illegally stealing signs when he played for the Astros in 2017.

In an interview with the Tampa Bay Times at Rays Fan Fest on Saturday, Morton said he was “aware of the banging” Astros players were using to warn hitters of what kind of pitch was coming during the 2017 season.

“Personally, I regret not doing more to stop it,” Morton said. “I don’t know what that would have entailed. I think the actions would have been somewhat extreme to stop it. That’s a hypothetical.”

However, he admitted that the scandal has damaged the game of baseball and took responsibility for his role in it.

“Because what’s wrong is wrong,” Morton told the Tampa Bay Times. “And I’ll never be absolved of that.”

Morton told the Times that the perception of that championship was “negatively affected, at minimum.”

“There are moments during the World Series that will always be special to me, that won’t be ‘tainted.’ But certainly that’s justified, that’s a justified perception to have, and what people have expressed.”

Wales’ Jones cleared to play vs. Scotland in 6N
Six Nations – Fixtures and team news for every game
Quest for 38,387: Tracking LeBron James and the scoring record
Survey: 50M adults to bet $16B on Super Bowl
‘Mate, we can do it. I have full faith in ourselves’