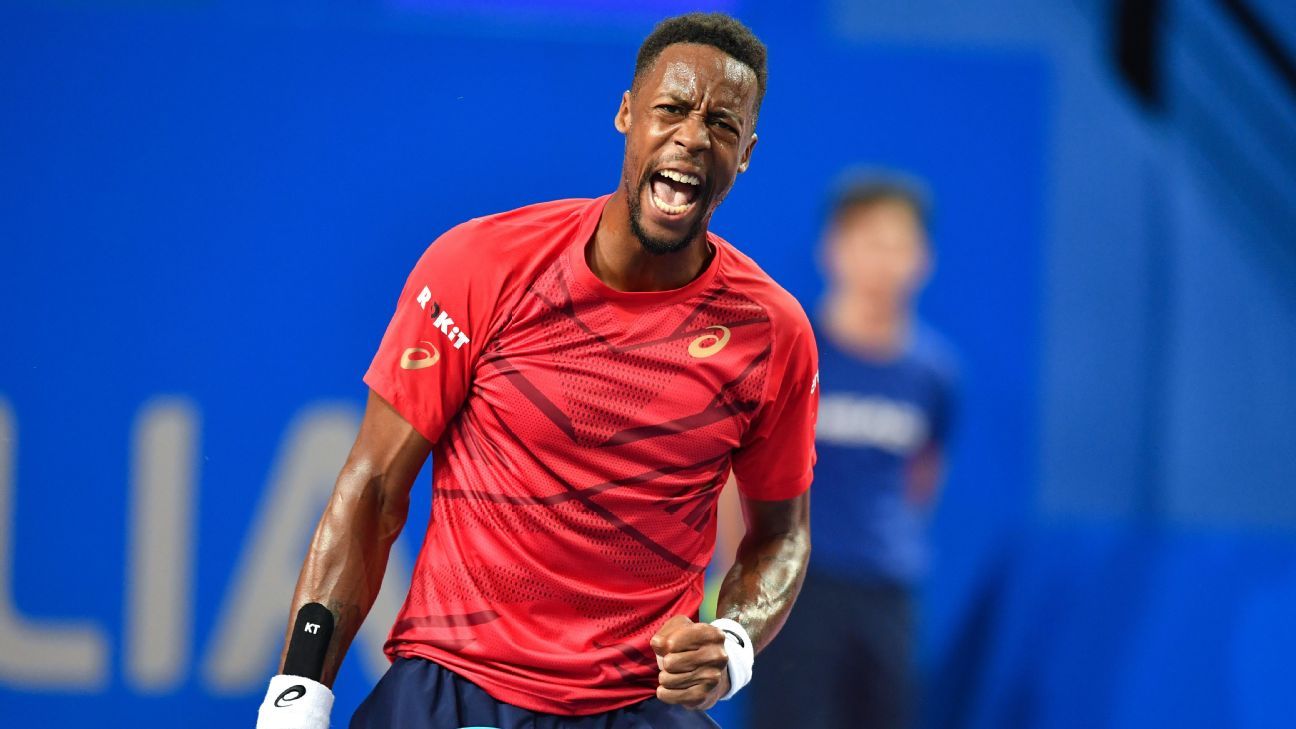 Monfils, the champion in 2010 and 2014, fired 12 aces and won 39 out of 48 points on his first serve to charge into the title clash for the fourth time in the tournament.

“It was a great win today. I was solid,” Monfils said. “Filip played great in the first set and then I changed my game a little bit to be more aggressive and it worked.

“I was pleased with my performance. So far (it has been) a great week. Hopefully tomorrow is going to be the same.”

Canada’s Pospisil will look to become only the third non-French winner of the tournament in 10 editions after he stunned second seed David Goffin 6-3, 1-6, 7-5 in the other semifinal.

However, the 29-year-old could face a tough challenge to seal his maiden singles title having lost all five of his previous meetings with Monfils.