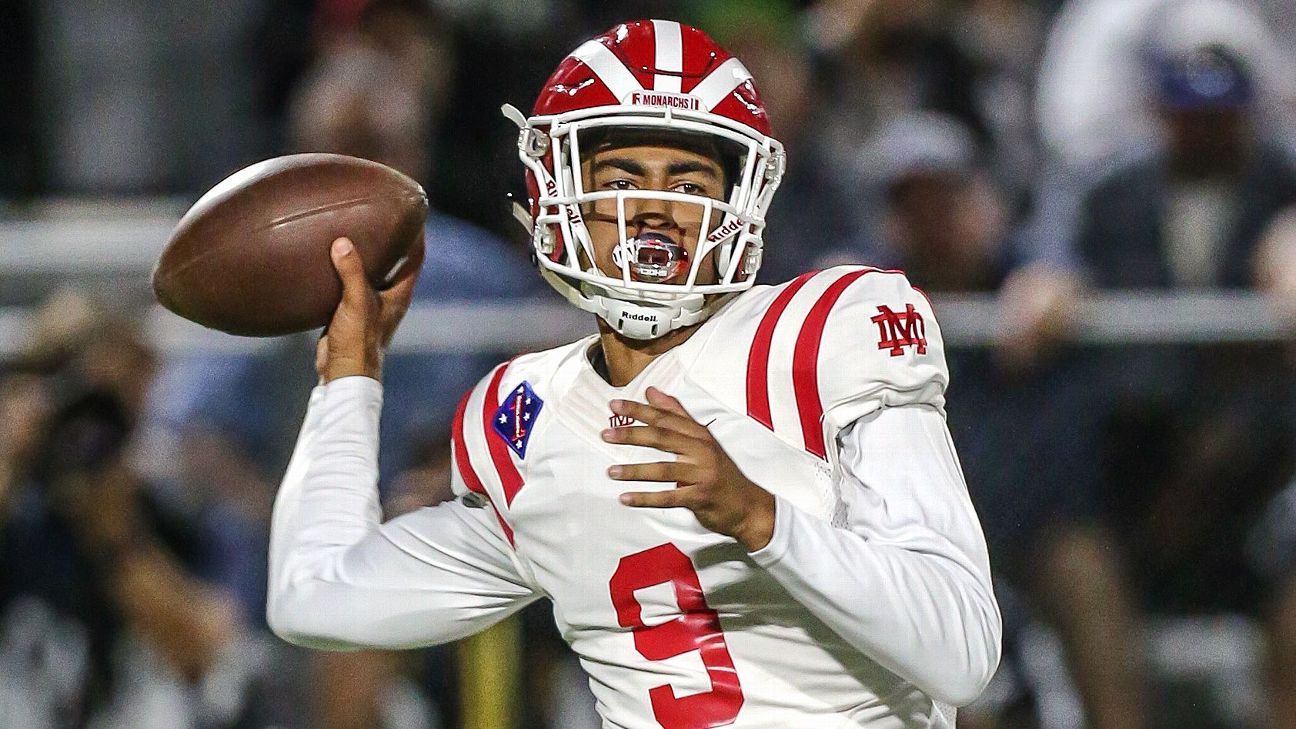 The 2020 recruiting class is in the books, which means it’s time to start looking at which prospects can make an impact this season for their respective teams.

Every season, we see more and more true freshman playing and adding value to their team. This year should be no different, with quite a few recruits looking to come in and take advantage of the opportunity to earn a spot.

Here is a look at which prospects from the 2020 class could make an impact on the teams in Mark Schlabach’s Way-Too-Early Top 25.

Bresee is one of two five-star defensive linemen in this class for Clemson, and he has a shot to be disruptive very early in his career. He is versatile enough that he can make an impact in a few different areas along the defensive line and as an interior player. Freshman Tyler Davis stepped up last season for the Tigers at defensive tackle, and Bresee can add another dimension and allow for more rotation along the line. He’s not the only one from this class who could play early, but with how strong, athletic and impressive Bresee has been on every level, he fits the bill in this case.

The Buckeyes are losing receivers K.J. Hill, Binjimen Victor and Austin Mack from the roster and have an opportunity for a receiver such as Fleming to come in and contribute early. There are other receivers on the roster, but as Garrett Wilson showed last season, coach Ryan Day isn’t afraid to let a freshman play often if he’s the best option. Fleming is a bigger-bodied receiver, at 6-foot-2, 200 pounds, and has a lot of physical tools that should help him assimilate to the college game quickly. Wide receivers Jaxon Smith-Njigba and Gee Scott Jr. will also have an opportunity to help the offense, but Fleming seems to be a step ahead.