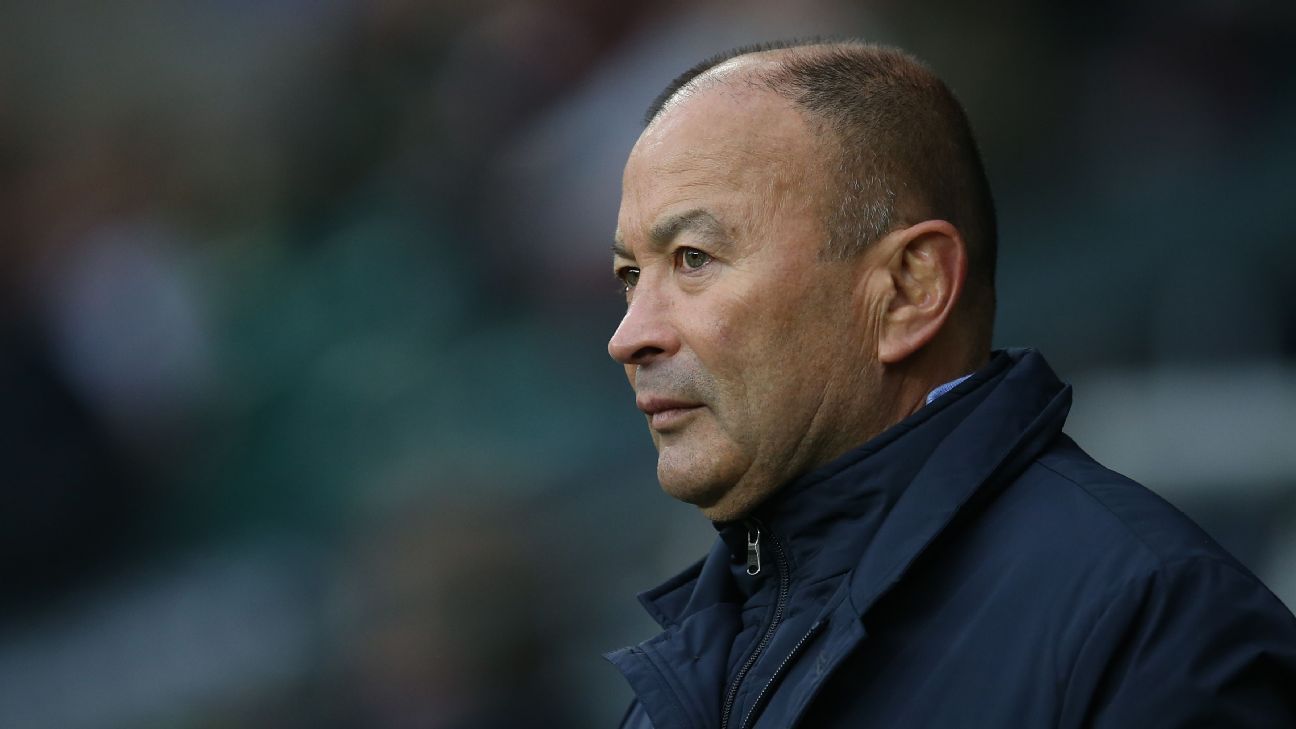 EDINBURGH, Scotland — England head coach Eddie Jones has criticised Scotland’s fans for a lack of respect after Owen Farrell was booed while kicking at goal and a member of England’s backroom staff was hit with a beer bottle on arriving at Murrayfield.

Neil Craig, England’s head of high performance, was struck on the head with a beer bottle as they walked from the coach into the ground before the Calcutta Cup match, which England won 13-6. Jones dismissed any thoughts of a formal complaint, as it would “not do anything”.

“We weren’t expecting beer bottles to be thrown at us so that is a pretty good trick,” Jones said. “You have to be pretty brave to throw a beer bottle.”

Jones — who was verbally abused while posing for photos with Scotland fans when England last played at Murrayfield two years ago — was unimpressed with the Scotland fans booing Farrell as he prepared to take his kicks at goal.

“It is not good behaviour, is it?” Jones said. “Rugby did have a culture of being respectful and respect for the kicker — having silence when the kicker kicked.

“So, if we don’t want to have that, there is a new level of respect in Scotland we have got to put up with it. We have to acknowledge it and just get on with it.”

Farrell dismissed any suggestion the boos put him off his kicks. “I was just trying to get on with my job,” he said. “It shouldn’t affect me. I will stick to my process which hopefully I do more than not.”

Despite Lamar Jackson uncertainty, Ravens believe OC job is ‘one of the top in world’
Hamlin at stadium, visits with Bills before game
Overcoming Artur Beterbiev is Anthony Yarde’s toughest challenge yet, but he’s entering the ring without fear
Breaking down the NBA’s historic surge of 50-point performances this season
Way-too-early 2024 (’25, ’26 and ’27) Hall of Fame ballot preview