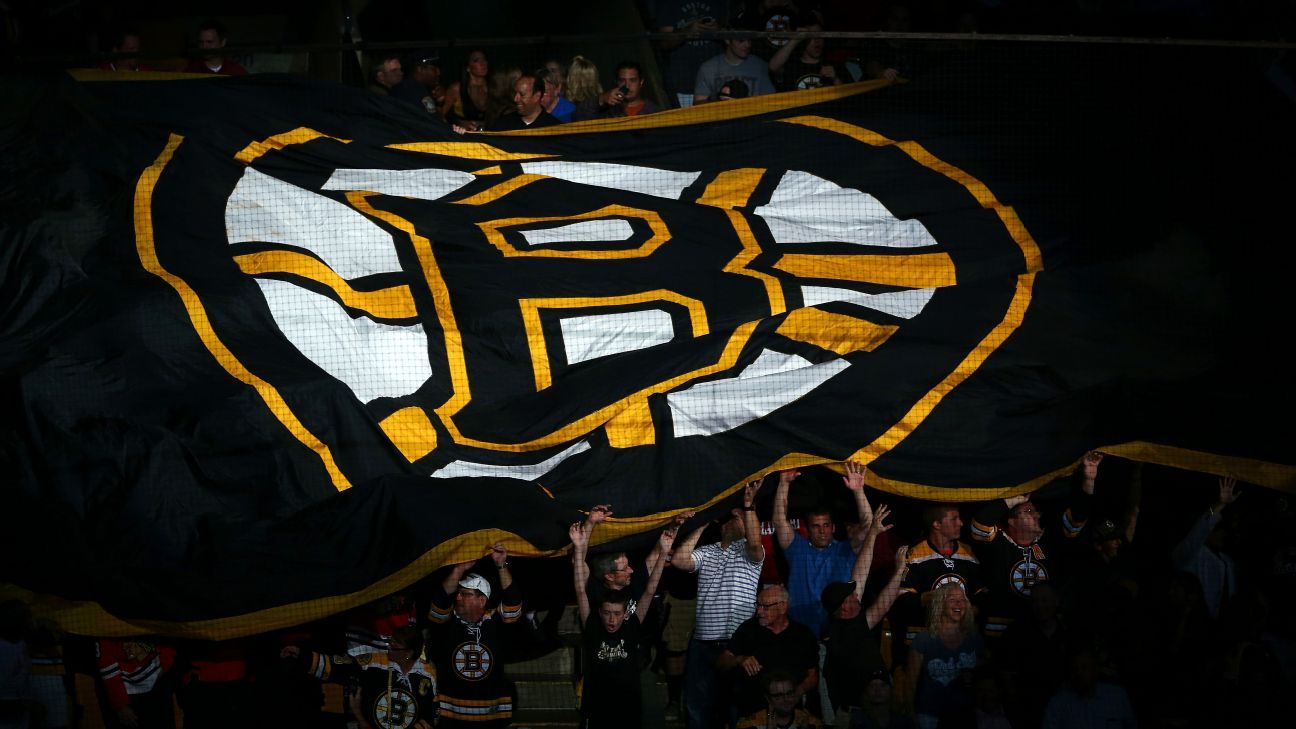 Boston Bruins defenseman Jeremy Lauzon has been given a two-game suspension for an illegal hit during Saturday’s game against the Arizona Coyotes, the NHL department of player safety announced Sunday.

Lauzon had been ejected from the Bruins’ 4-2 victory for his check to Derek Stepan‘s head late in the first period.

Bruins coach Bruce Cassidy had debated the severity of the hit, saying after the game that he didn’t think it deserved a match penalty.

Lauzon had played in the Bruins’ past five games since being called up from AHL Providence Bruins on Jan. 30. He has one goal in seven games for Boston this season.