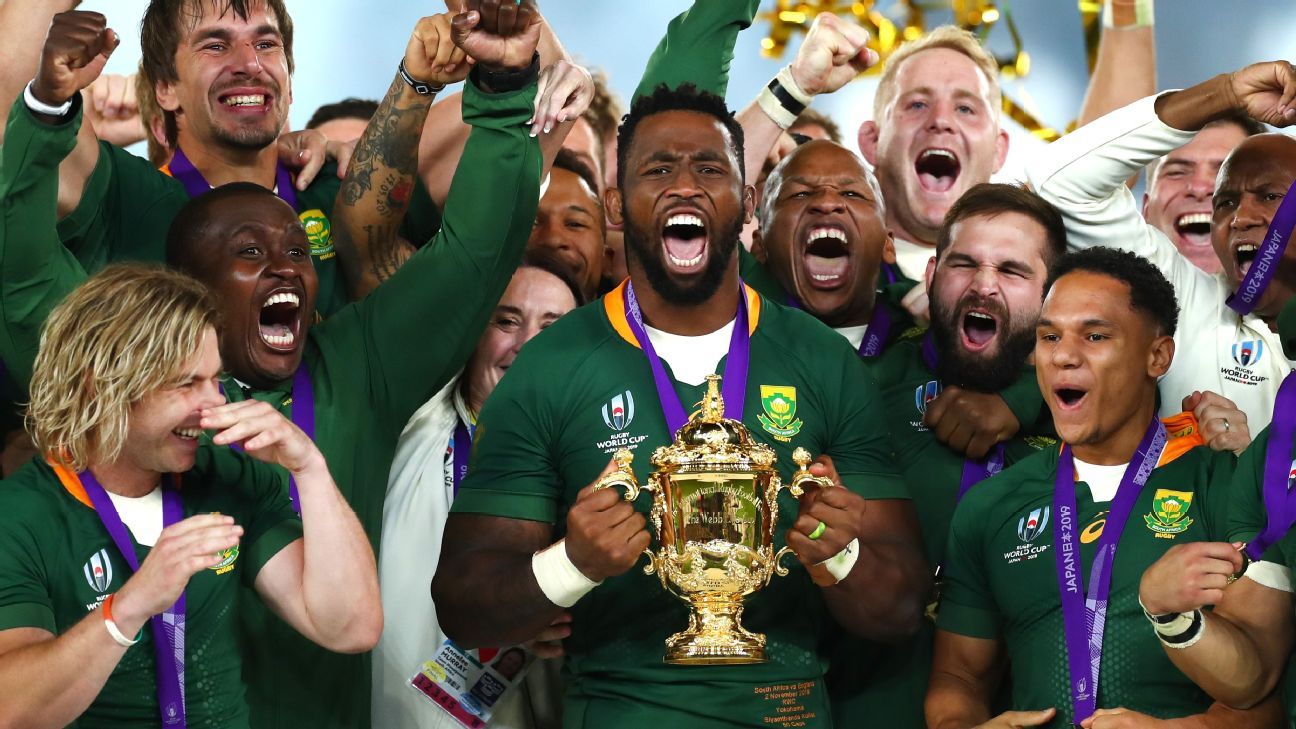 The future of southern hemisphere rugby’s competitions has been thrown into confusion again with South Africa exploring the possibility of leaving SANZAAR and joining an expanded Six Nations in 2024, according to a British newspaper report.

The move has been timed for the Springboks to enter a new Seven Nations tournament, joining England, Wales, Scotland, Ireland, France and Italy, after the 2023 Rugby World Cup in France, the Daily Mail reported on Saturday.

The newspaper, however, provided few details on the proposal other than to quote an unnamed source as saying “things are falling nicely into place”.

SANZAAR is an alliance between South Africa, New Zealand, Australia and Argentina rugby unions to run the provincial Super Rugby competition and The Rugby Championship, which is contested by each country’s national sides.

The alliance was originally founded between South Africa, Australia and New Zealand when rugby went professional in 1995, and it expanded to include Argentina from 2012.

Reports have emerged periodically that South Africa Rugby as looking to leave the alliance and link with European competitions, with the time zones more favourable for television audiences and there being less long-distance travel.

South Africa, however, solidified ties in Europe in 2018 when the Cheetahs and Kings — who were cut from Super Rugby after the 2017 season — moved to play in the Pro14 league against teams from Ireland, Scotland, Wales and Italy.

SANZAAR is in the process of finalising a new broadcasting agreement that runs until the end of 2025.

New Zealand and South Africa have confirmed they already had contracts in place with local broadcasters, but Rugby Australia is yet to finalise its agreement, with long-term broadcaster Fox Sports walking away from negotiations according to numerous media reports.