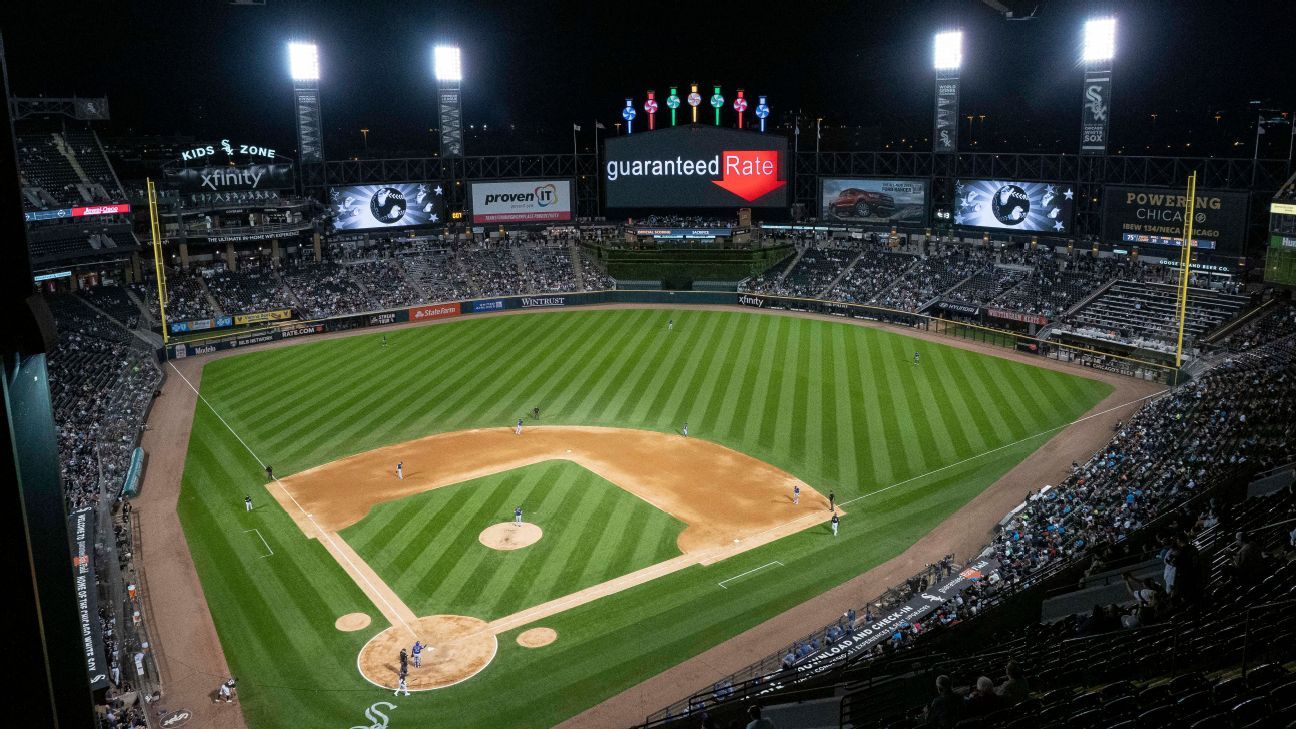 Cuban right-hander Norge Carlos Vera and the Chicago White Sox are in agreement on a deal for a $1.5 million signing bonus that the sides expect to make official when the new international signing period opens July 2, a source familiar with the agreement told ESPN.

Vera, 18, pitched for Cuba’s national team in June against the New Jersey Jackals of the independent Can-Am League and defected after that start, before he was set to pitch against the collegiate Team USA. Vera had his initial workout for MLB teams Sept. 28 in New Jersey at Ramapo College. He had his second open workout earlier this week in the Dominican Republic at the facility of the Houston Astros.

Vera’s father, Norge Luis Vera, is a former star on the Cuban national team, winning multiple Olympic medals. Scouts have compared the younger Vera’s ability to that of a high-school pitcher that would go in the draft’s second round, commensurate with the bonus the White Sox are set to give him. He’s a projectable 6-foot-4 whose fastball sits in the low-90s and has been up to 97, with a slider and changeup that helps his profile as a potential third or fourth starter. Vera is represented by Charisse Dash and Alex Cotto of The Movement Management Group.