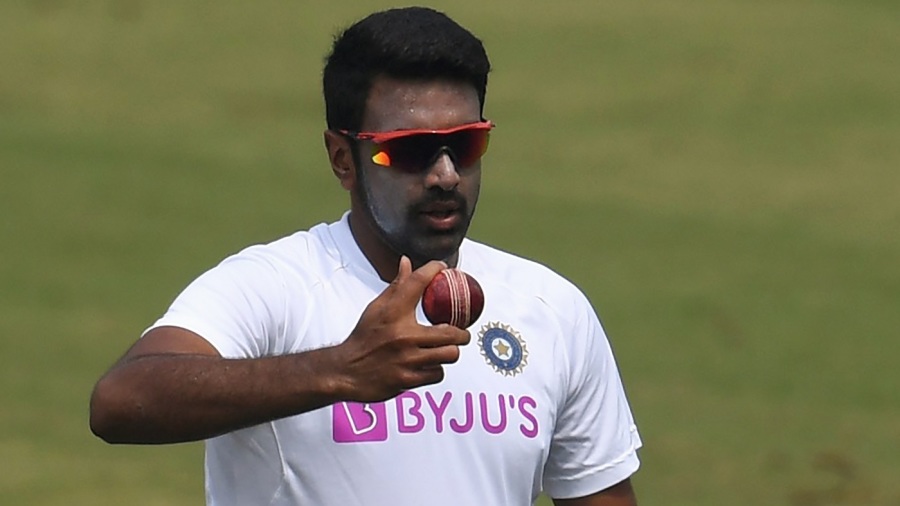 Dane Cleaver once again proved a thorn in India A’s side, scoring a dogged, unbeaten 46 to make sure honours were even at the end of day one of the second four-day fixture in Lincoln.

After choosing to bat, New Zealand A were in danger of falling away at 190 for 5, but Cleaver, fresh off his rearguard 196 in the previous game, dug in. He received good support from Daryl Mitchell, who is back in the A team after the T20Is for the senior team against India.

Significantly for the Indians, New Zealand A kept R Ashwin wicketless in 22 overs – not ideal preparation for the offspinner, it would seem, ahead of the two-Test series that begins on February 21.

New Zealand A would be disappointed that none of their top order carried on after getting starts – the top four all got into double-digits before falling, with only Glenn Phillips getting to a half-century.

Phillips was caught behind on 65, one of two quick strikes by pacer Avesh Khan. Earlier in the day, Mohammed Siraj had struck twice and left-arm spinner Shahbaz Nadeem had opener Will Young edging behind – one of three catches to KS Bharat – but that was the extent of the visitors’ success on the day. Cleaver and Mitchell went to stumps having put on 86 runs together.