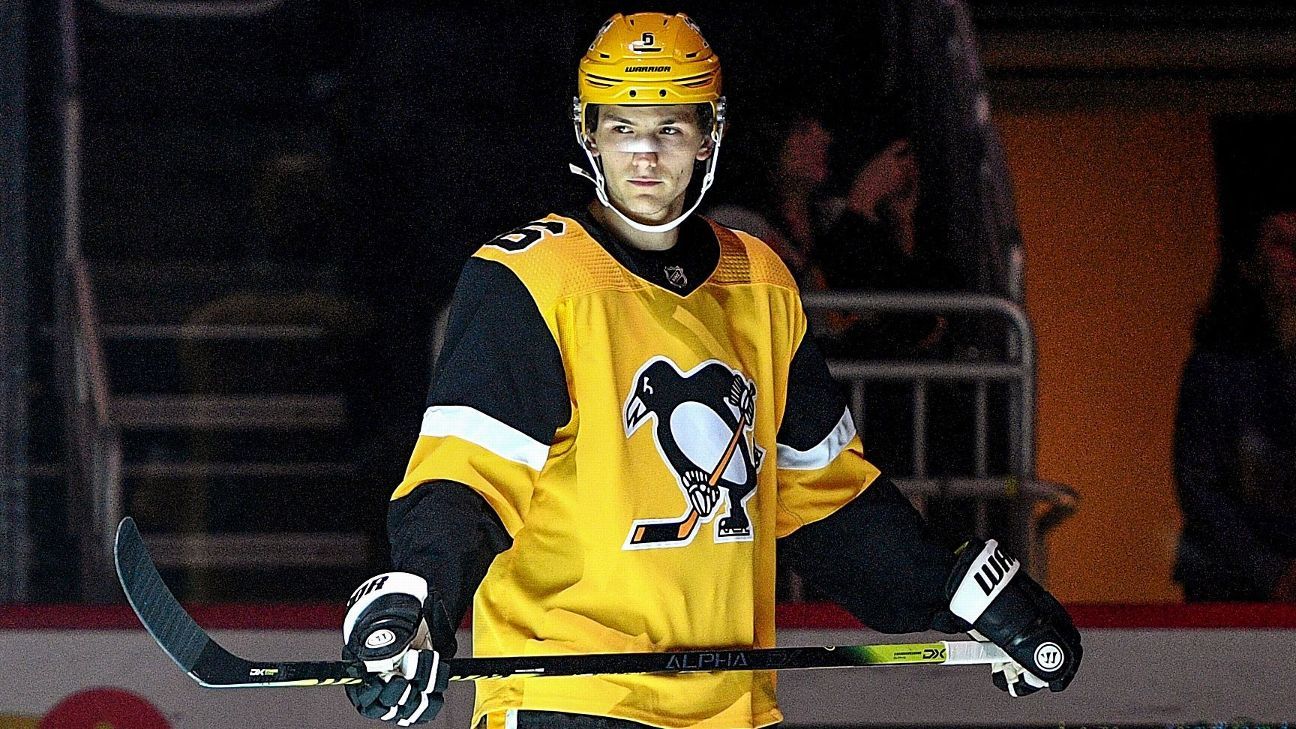 Marino fell to the ice during a 4-2 loss to the Tampa Bay Lightning on Thursday after a deflected Steven Stamkos slapshot hit his cheek in the third period. He skated off with a towel pressed to his face a few minutes after trainers rushed to his side.

“He will be held out for precautionary reasons,” Sullivan said. “He will be evaluated further on Monday when we are back in Pittsburgh.”

Marino, 22, has been a steadying force on the blue line for the Penguins this season, as they’ve battled injuries. He has played in 51 games, with five goals and 25 points, averaging 20.8 minutes per game.

From pranks to bonding among the NFL’s elite, Pro Bowl Games are about making memories
Twins, Correa decide he’ll skip WBC with wife due
Kinsler back with Rangers as special asst. to GM
Returning production rankings for all 133 FBS teams
Colorado St. sorry for ‘Russia’ chant at Ukrainian