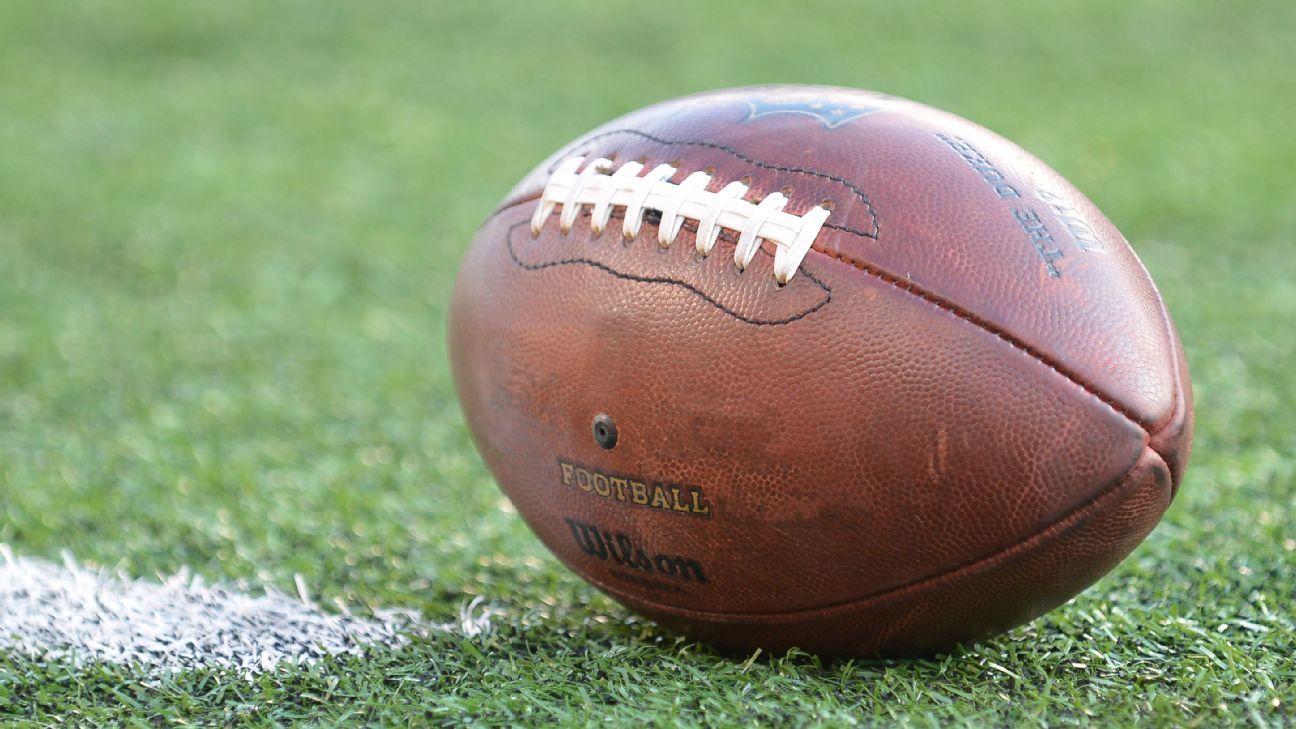 North Carolina A&T announced Friday it will move to the Big South Conference in 2021, a major blow to the shrinking Mid-Eastern Athletic Conference.

The Greensboro university, which announced move at an on-campus news conference, will join the Big South on July 1, 2021 as the conference’s 12th full-time member. It will have the largest enrollment in the conference and return football to eight teams (Presbyterian is departing this year), including three associate members.

N.C. A&T teams will be immediately eligible for Big South titles upon entry to the conference.

“We have been looking carefully at our opportunities in athletics for five years and more intensively over the past year,” North Carolina A&T chancellor Harold L. Martin Sr. said in a statement. “We’re pleased to have brought that process to fruition and excited to be ushering in a new alliance with the Big South. This move makes great sense for our student-athletes, for our fans and for our bottom line. We will always have a place in our hearts for the MEAC, and we look forward to what the new conference will make possible for the Aggies.”

The most significant ramifications are in football. N.C. A&T has developed into the leading power among HBCU football programs (historically black colleges and universities). It has won at least a share of three straight and five of the last six MEAC titles and four of the first five Celebration Bowls, which match the MEAC and Southwestern Athletic Conference champs, and generally decide the Division I black college football national title. The Aggies have gone 72-21 over eight straight winning seasons, including a 12-0 record in 2017.

The MEAC, which will celebrate its 50th year of competition during the 2020-01 academic year, has been on the negative end of conference realignment in recent years — the biggest blow being N.C. A&T, one of its seven founding institutions. Hampton left the MEAC for the Big South in 2018 and Savannah State departed in 2019 to drop back to Division II.

Following N.C. A&T’s departure, the MEAC will have 10 members, but just eight for football.

The conference released a statement that it will continue to explore conference expansion in the future while working with North Carolina A&T in its transition toward the Big South,

Said Howard President Dr. Frederick, chair of the MEAC’s council of chief executive officers: “The MEAC has a rich history of producing student-athletes that excel in sports as well as academics. We are committed to working with our partner institutions to meet their needs and ensure the future of the conference for generations to come.”