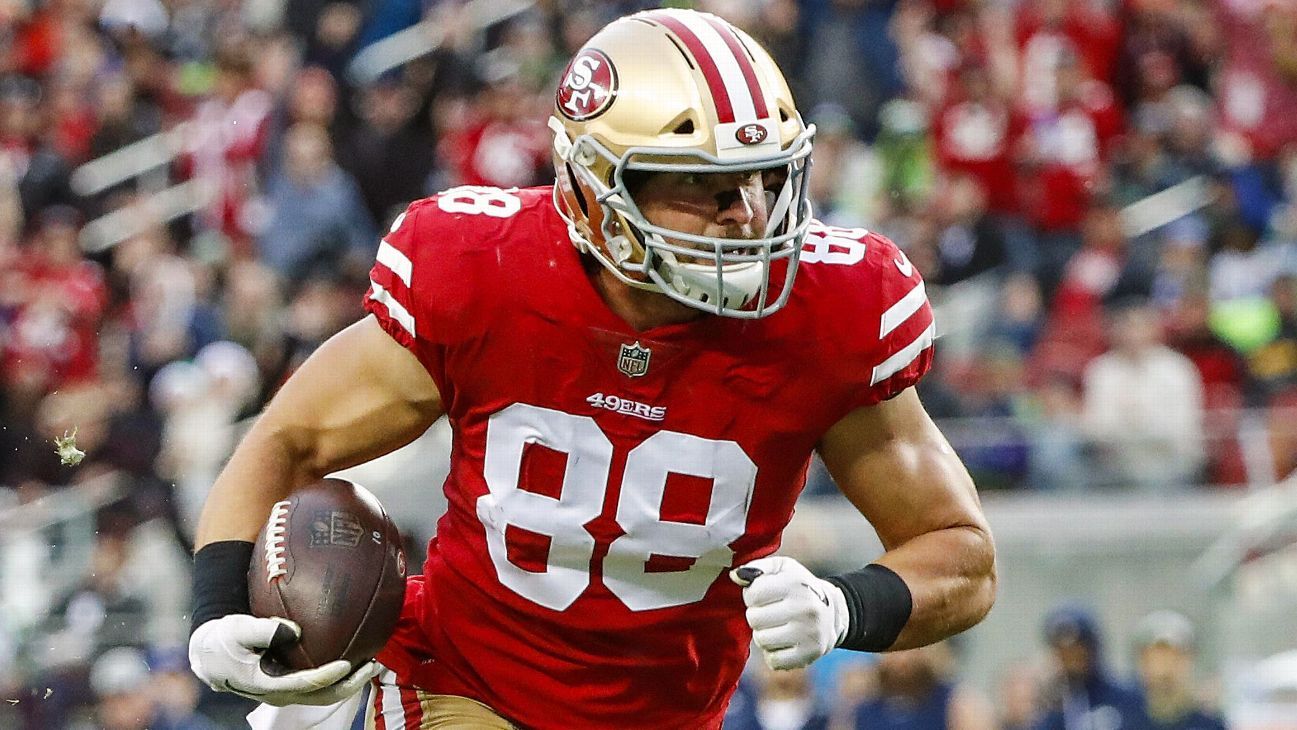 Celek, 31, posted a message on Instagram to thank the 49ers “for giving me the opportunity to pursue my dreams.”

Celek, whose season ended when he was placed on injured reserve in December, had indicated during the week before Super Bowl LIV that he was contemplating retirement. He was the second-longest-tenured player on the 49ers roster, behind offensive tackle Joe Staley.

Celek began the season on the physically unable to perform list as he recovered from offseason back surgery.

He spent his entire eight-season NFL career with the 49ers and finishes with 82 receptions for 1,104 yards and 12 touchdowns in 91 games. He signed with San Francisco as an undrafted free agent in 2012.