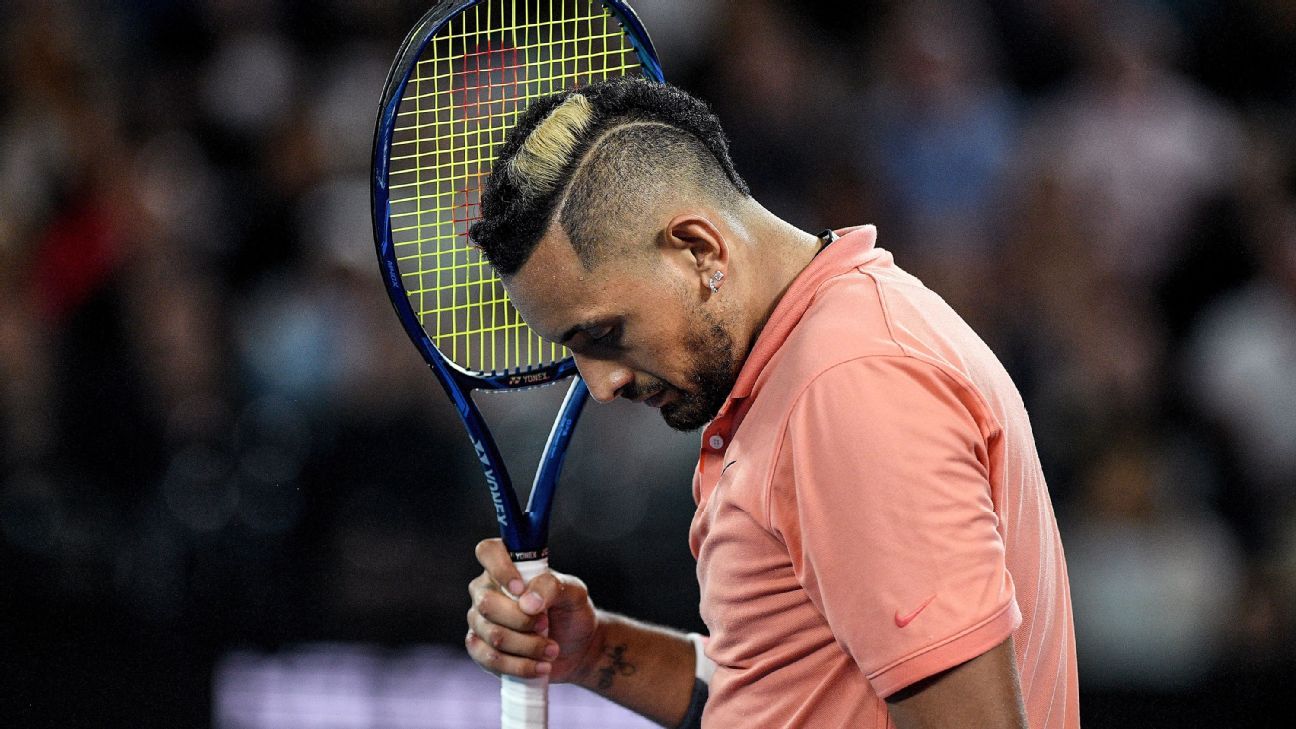 UNIONDALE, N.Y. — Nick Kyrgios has pulled out of the New York Open because of a shoulder injury.

Kyrgios had moved back into the top 20 of the ATP rankings this week for the first time since August 2018 after a fourth-round appearance in the Australian Open, where he lost to top-seeded Rafael Nadal.

He was set to make his first appearance in the tournament on Long Island but announced Saturday that his shoulder had flared up and that he was unable to play.

John Isner is the top seed in next week’s tournament, which includes Australian Open quarterfinalists Milos Raonic, the No. 2 seed, and Tennys Sandgren.