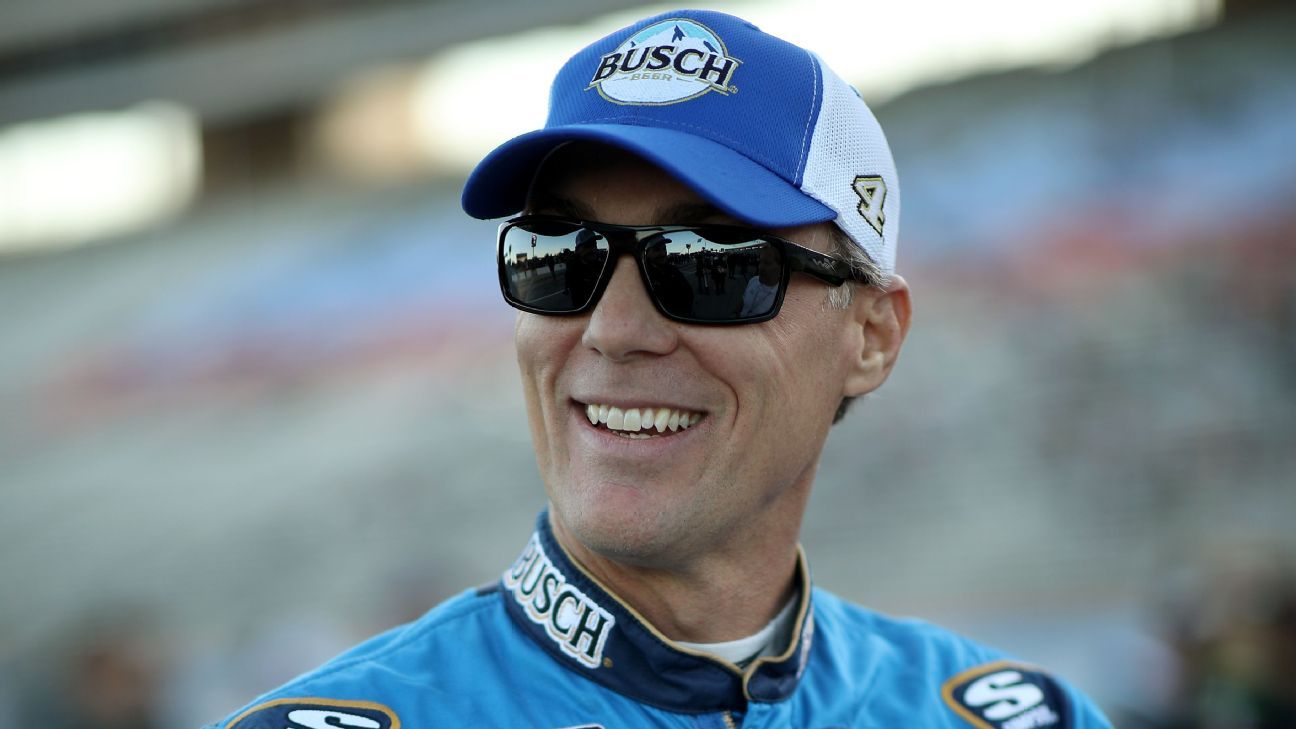 DAYTONA BEACH, Fla. — Kevin Harvick has agreed to a two-year contract extension with Stewart-Haas Racing that will take the 44-year-old NASCAR champion through the 2023 season, he announced Saturday.

Harvick, who won the 2014 Cup Series championship, has 49 career wins and won the 2007 Daytona 500. He drives the No. 4 Ford for SHR and has finished third in the final standings each of the past three seasons.

“I really like racing with the group of guys and the organization that I’m at,” Harvick said. “I’ve worked my whole career and feel like I got here with a group of guys and people that I’ve had success with. And for me, going through a few more years in the car just made sense.”

SHR was glad to keep Harvick in its four-car lineup that also includes Clint Bowyer, Cole Custer and Aric Almirola.

“Kevin Harvick is a world-class wheelman, leader and steward of the sport, SHR president Brett Frood said. “We are very fortunate to have him as an integral part of Stewart-Haas Racing. While we don’t comment on the status of our contracts, we do look forward to working with Kevin and chasing championships into the future.”

Harvick started at SHR in 2014 after a successful career at Richard Childress Racing. He took over for Dale Earnhardt after Earnhardt’s death in the 2001 Daytona 500.