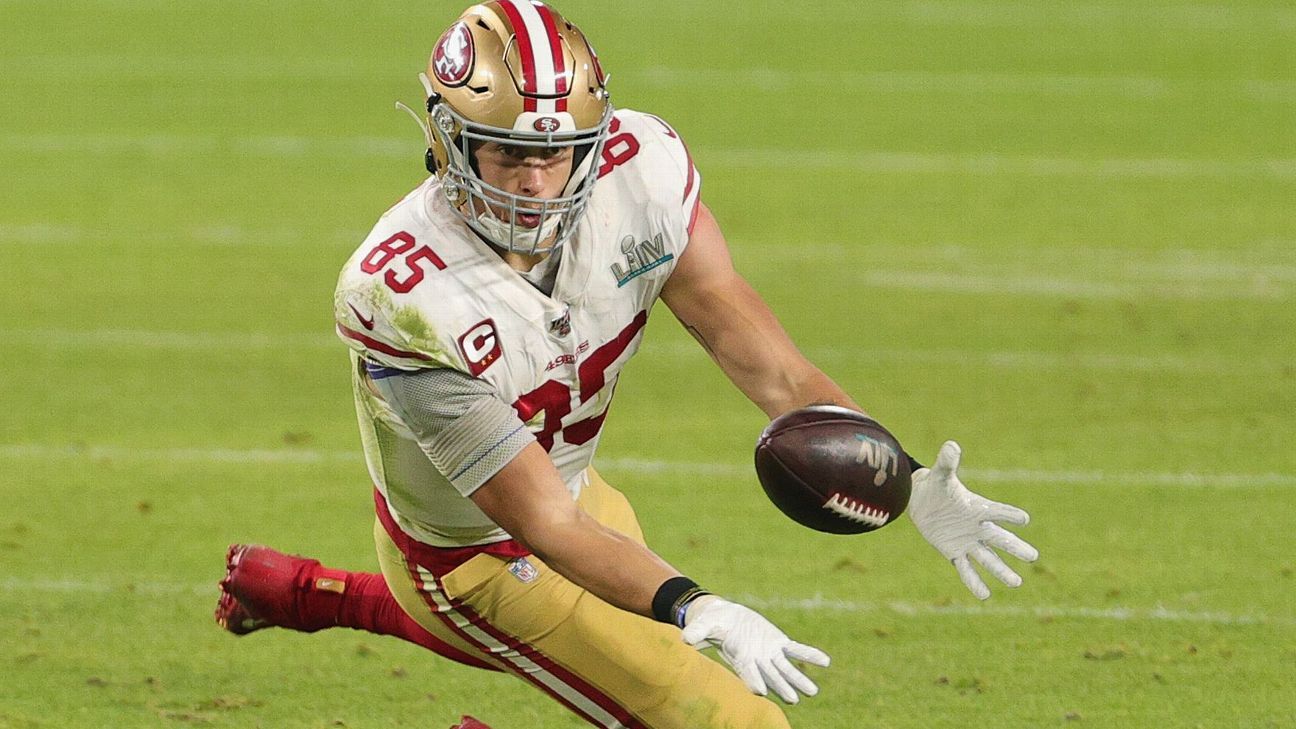 SANTA CLARA, Calif. — The San Francisco 49ers‘ climb from 4-12 in 2018 to NFC champions in 2019 left them in company with just two other teams who went from four or fewer wins in one season to a Super Bowl appearance the next.

The Niners’ 31-20 loss to the Kansas City Chiefs in Super Bowl LIV prevented them from joining the St. Louis Rams as the only teams to win a world championship the year after such a dismal season.

Make no mistake, the 49ers were aware of those were numbers walking into Hard Rock Stadium on Sunday night. Now, as they lick their wounds and attempt to move past the disappointment of a Super Bowl loss, there are more statistics that have been filed away for the 2020 season.

In the past 20 seasons, nine Super Bowl runner-ups failed to make the playoffs the following season, with only the 2018 New England Patriots reaching the Super Bowl (and winning it). Going back further, there are limited examples of teams returning to the game’s grandest stage and taking the final step and winning it. 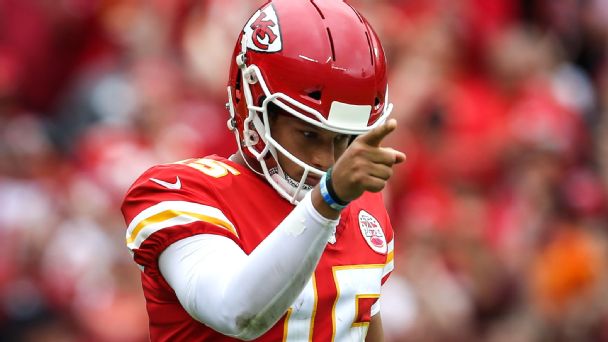 Only eight teams in NFL history have made it back to the Super Bowl the year after losing it. Of those teams, just three — the 1971 Dallas Cowboys, 1972 Miami Dolphins and ’18 Patriots — were able to take home the Lombardi Trophy.

As coach Kyle Shanahan and general manager John Lynch addressed the Niners in their final team meeting on Wednesday — a meeting that was supposed to last roughly 15 minutes and ended up almost going an hour — those bits of history were relayed to the team with one simple message: Why can’t we be the fourth team on that list?

“We felt as though we earned everything we got this year,” tackle Mike McGlinchey said. “We weren’t in the Super Bowl by chance. We grinded and won our way there. We weren’t lucky. It wasn’t some Cinderella story of us getting there. We earned that, and we’re all damn proud to be a part of that.

“But the fact of the matter is we didn’t finish and we came up short. We have a lot of guys coming back in this locker room. Obviously, it’s not going to be the exact same, but we have an opportunity to be one of those three teams that go back to the Super Bowl and win it after losing it the year before. That’s the ultimate goal and that’s what we’re going to try to do.”

While history might not be on San Francisco’s side, there are reasons for optimism heading into 2020. At the forefront is that the Niners weren’t built for a quick turnaround. They didn’t cut corners and aren’t a veteran-laden team with a limited window to get over the hump.

The Niners’ roster is loaded with young, cornerstone players such as tight end George Kittle, McGlinchey, receiver Deebo Samuel, defensive end Nick Bosa, defensive tackle DeForest Buckner and linebacker Fred Warner, among others. They have that nucleus in place, plus a quarterback in Jimmy Garoppolo another year removed from a torn left ACL. Pairing it all with the big-game experience the 49ers got this season should give them a leg up on avoiding some of the pitfalls of recent Super Bowl losers.

“This team is different,” Sanders said. “This organization is different, and it doesn’t start with the players. It starts with the general manager to the head coach, and those guys are special guys. They’re going to get a group of guys around here that are going to win a long time around here. I know Niner faithful is upset about the Super Bowl loss, but the people that are controlling the reins of this organization, even from the owners, they’re going to win a long time around here.”

Undoubtedly, the 49ers have the roster to take another swing at it next season and render the Super Bowl “hangover” a non-issue. But they will also have a busy next few months full of difficult decisions and necessary salary-cap creativity in order to keep the bulk of their team in place.

As is the case in any offseason, San Francisco figures to lose some key pieces. Defensive lineman Arik Armstead, Sanders and free safety Jimmie Ward are their three most prominent free agents. Currently, the Niners don’t project to have much more than $21 million in salary-cap space, pending some restructuring and cap cuts. And, with Kittle, Buckner and possibly cornerback Richard Sherman and fullback Kyle Juszczyk in line for extensions, it seems unlikely that all of those key players will return.

In addition, defensive backs coach Joe Woods is set to leave for the Cleveland Browns to become their defensive coordinator. Overcoming those changes can be difficult, but the 49ers believe they’re built to do that.

“We’re still a pretty young team, and the fact that we won 15 games and made it to the Super Bowl after going 4-12 is, I think, pretty impressive,” Kittle said. “I think the work ethic and the mindset around the guys here and the selflessness from them, that in itself will speak volumes, and I think our mindset going into the offseason, if guys treat it the right way, I think we’ll have every opportunity in the world to go back.”

Marlins add DFA’d reliever Barnes from Red Sox
Why we could have to wait until 2024 to see Artur Beterbiev vs. Dmitry Bivol in a must-see matchup
Plan outlined for new Rays park, redevelopment
Auburn lands another top-30 recruit in Philon
Hisatune leads early at Ras al Khaimah Championship