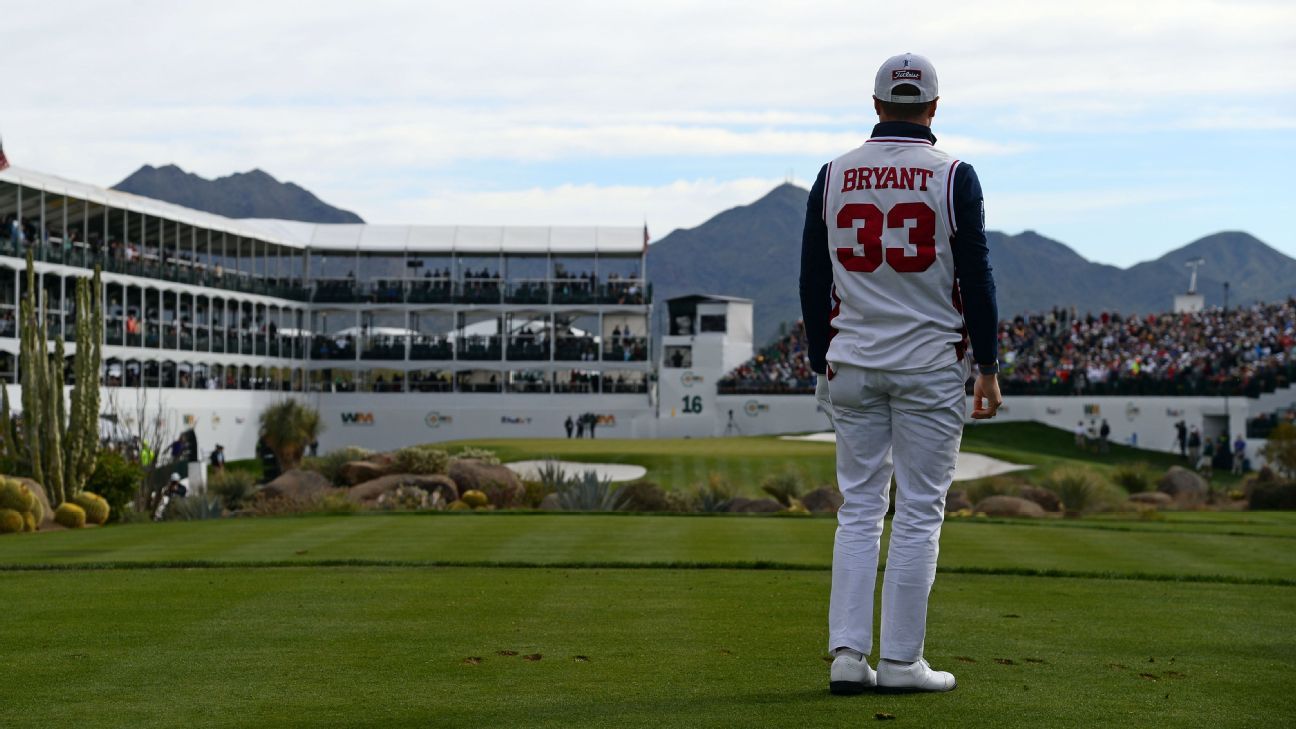 Justin Thomas is auctioning off the wedges he used to honor NBA star Kobe Bryant during the Waste Management Phoenix Open, with the proceeds going to the MambaOnThree Fund.

The fund was started after Bryant’s helicopter crashed in Calabasas, California, on Jan. 26, killing Bryant, his daughter Gianna and seven others. The money being raised will benefit the families of the seven other victims of the crash.

“He had such an impact on me and he was such a person that I looked up to and tried to kind of have my mental approach like that,” Thomas said of Bryant at the tournament. “I felt like it was very fitting. There’s only one tournament all year where you can put a jersey on and hit a shot. Just the timing worked out to be here, so it was a no-brainer for me.”

Ivy League antitrust exemption to expire Friday
Golden State Warriors and BTS member Suga meet up in Japan
Broncos sign RB Murray; Williams, Gregory to IR
‘We’ve gotta do something with it:’ Pens’ veterans back and hungry for another Cup
Projected No. 1 Wembanyama wows in U.S. debut