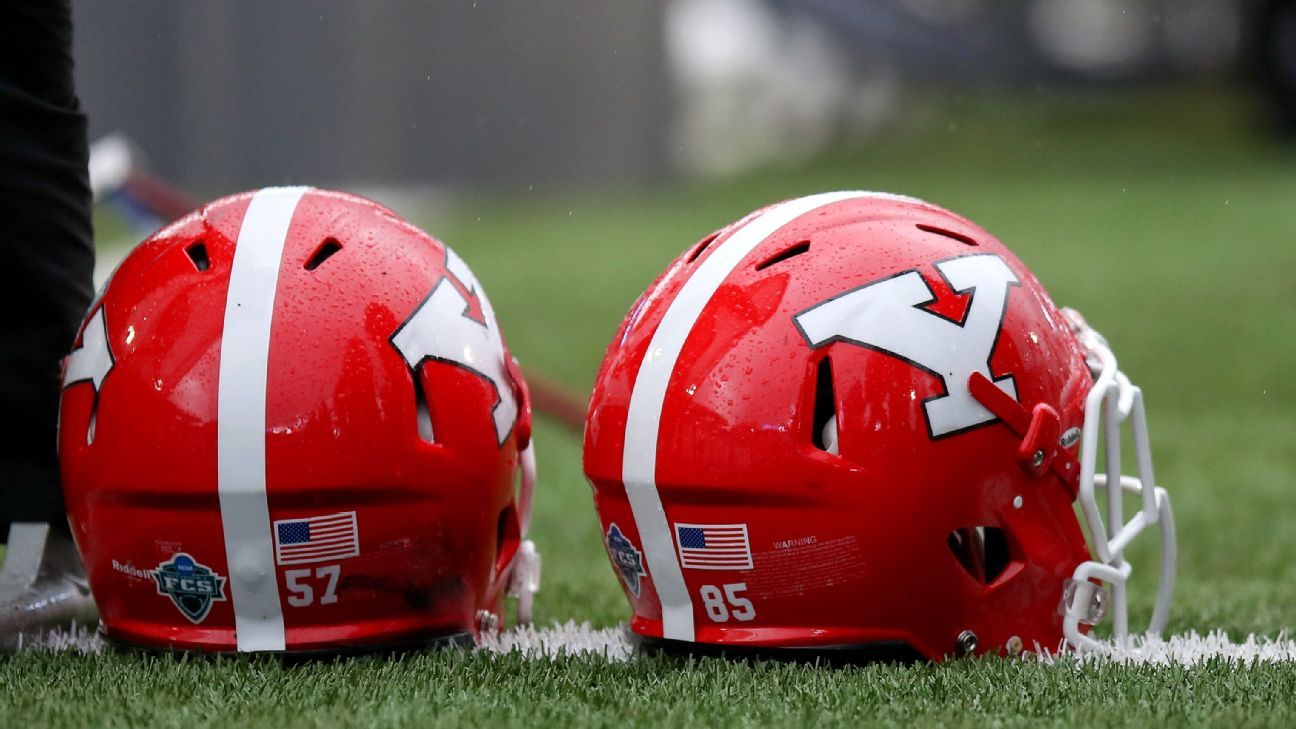 Youngstown State is expected to hire Cincinnati assistant Doug Phillips as its next head coach, a source told ESPN.

Phillips, who has coached Cincinnati’s running backs the past two seasons and been on staff the past three, will replace Bo Pelini, who left YSU to become defensive coordinator at LSU.

Phillips, 51, received his master’s degree from Youngstown State and began his coaching career there as a graduate assistant in 1991 under Jim Tressel, who now serves as YSU’s president. Phillips spent nine years as a high school head coach in Ohio before rejoining Tressel at Ohio State as a defensive quality-control coach in 2006.

Phillips served as a high school administrator in Ohio and Tennessee from 2008 to 2015 before returning to college coaching as Iowa State‘s director of player personnel in 2016.