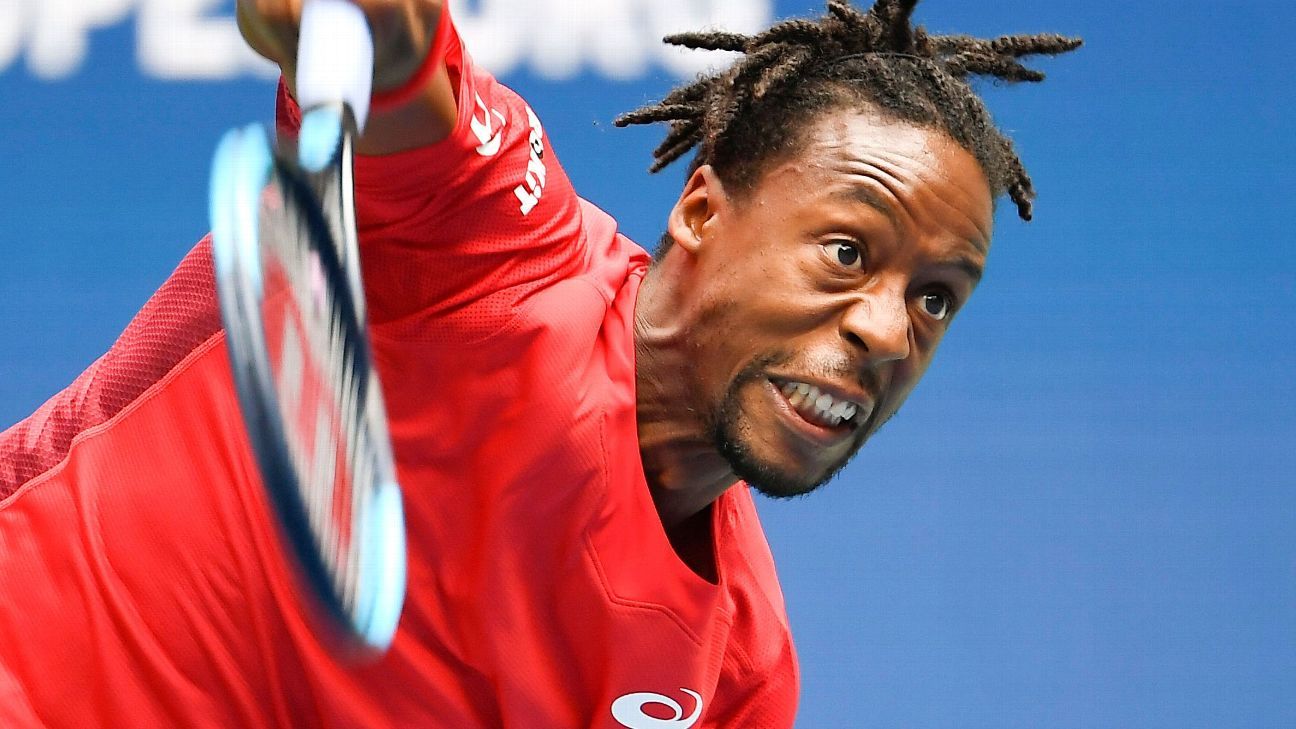 Gael Monfils powered on in his quest for a third Open Sud de France title as he made the semifinals on Friday.

The Frenchman defeated Slovakian Norbert Gombos in straight sets, 6-3, 6-4. The home favourite, who won the tournament in 2010 and 2014, saved five of six break points he faced as he went on to win in one hour and 13 minutes.

Monfils showered his strength all across the court as he struck nine aces and did a better job backing up his second serve points. The top seed will next play seventh seed Filip Krajinovic. The Serbian saved two set points in the second set to beat another Frenchman, Gregoire Barrere, 6-2, 7-5 in 75 minutes.

Krajinovic has never won an ATP Tour title, but has made three finals.

One of the main bits of news from the day was Richard Gasquet retiring after just 32 minutes of play. He was 6-1, 1-0 down to Canadian Vasek Pospisil when he could no longer continue.