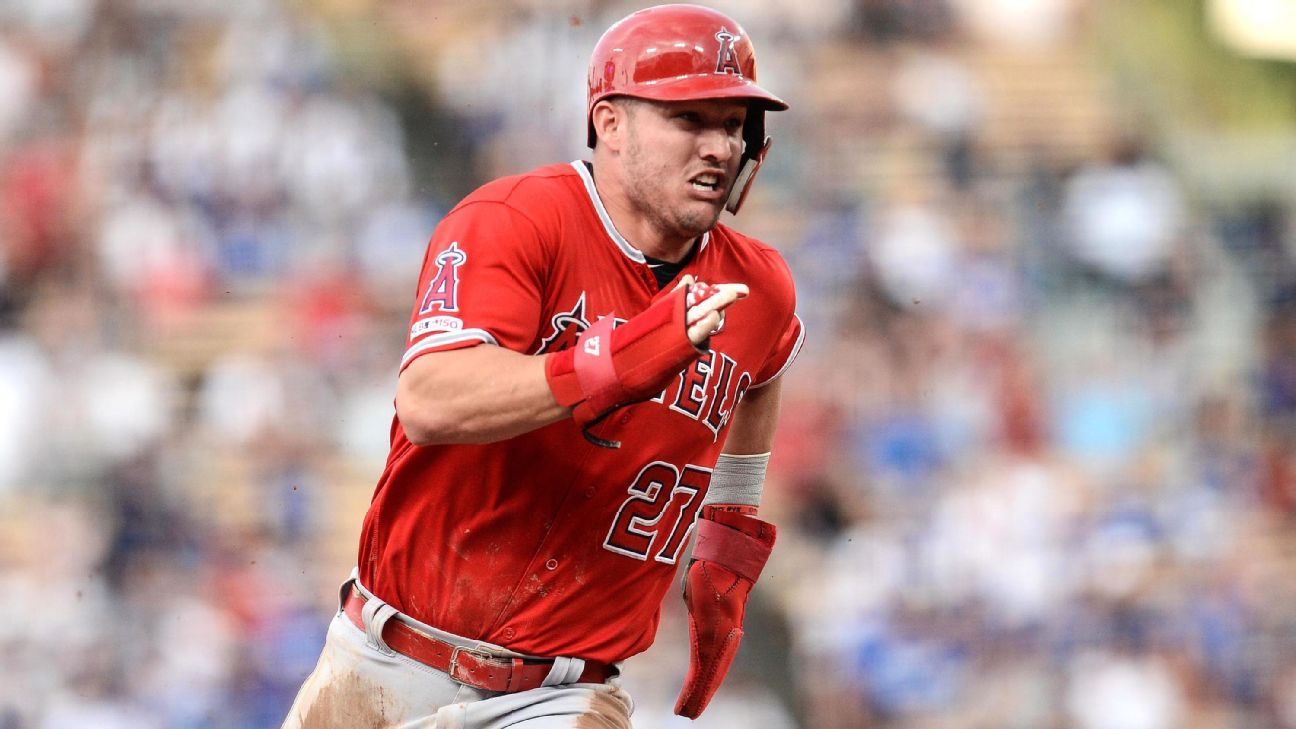 You might have noticed that I am asked to rank things from time to time. And who doesn’t love a good ranking? Within that genre, the lowest-hanging fruit would seem to be simply rating the best players in MLB. The results are a matter of preference. How do you define best? What methodology did you use? What are the numbers underpinning your rankings?

For years now in baseball, this most basic of analysis topics has been completely, utterly undramatic. The answer has simply been: Mike Trout is the best player in baseball. If your method tells you something different, then the credibility of that method is hanging by a thread.

Yet last year, in conjunction with the release of our annual ranking of baseball’s top 100 players, I was asked to poke around the topic. Trout topped our collaborative rankings for the sixth consecutive season. The questions to examine: Did my methods of answering the “best in the game” question agree? (They had better.) And would it be possible for anyone to catch Trout during the 2020 season? (Not really.)

Trout rendered the question moot by going out and winning his third American League MVP award, hitting .291/.438/.645 with 45 homers and 104 RBIs. Only a late-season foot injury prevented Trout from putting up his first 50-homer season. That’s probably bad news for wanna-be Trout usurpers. He still has something left to shoot for. But within this paragraph, there are two essential threads to the same story — Trout’s continued greatness and that late-season injury.

Still, if you dig in under the hood, Trout’s lead over the rest of baseball might be shrinking. And it’s possible that it has shrunk enough that he could conceivably be surpassed in the coming season. It’s not likely to happen. Not likely at all. But it’s less impossible than it was a year ago at this time.