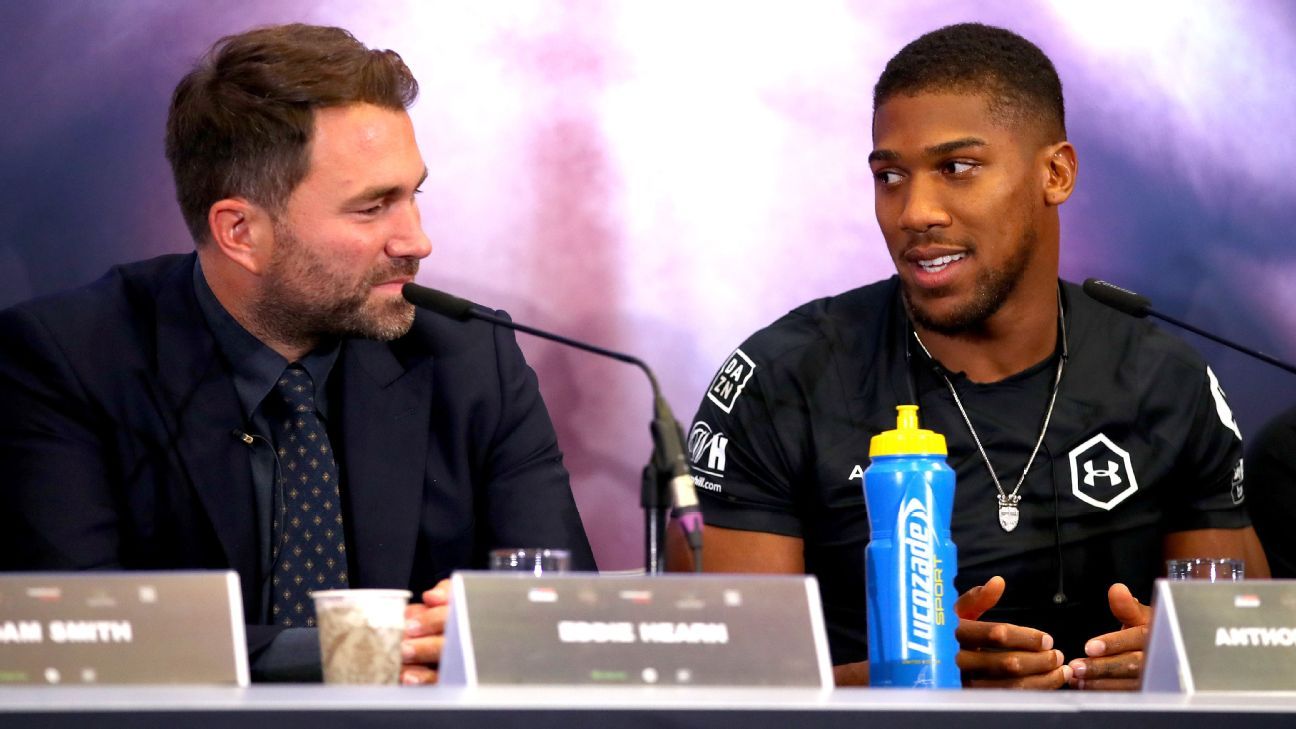 World heavyweight champion Anthony Joshua wants his next fight to be in London in June and Tottenham Hotspur’s 62,000-seater stadium is the most likely venue, promoter Eddie Hearn said.

Reports say the Brit is close to agreeing a deal to face Bulgarian Kubrat Pulev, the IBF’s mandatory challenger.

“He (Joshua) wants to fight in London in June. We’re on the verge of making that happen now,” Hearn told Sky Sports. “Spurs is the front-runner and that’s what he’s asked me to do.

“We’ll be delivering that for him. We’ve had offers in from the Far East, Middle East, Africa, America, Turkey.

“He’s made it very clear to me, ‘I want to come home. I want to box in London next. I’ve been to Madison Square Garden, I’ve been to Saudi Arabia, bring me home. Forget the other offers.'”

A statement on his website read: “Calm down champ, I see that you are very worried to fight away from home and you are absolutely right to be, haha!

“But rest assured, if necessary I’m ready to come to London and bust you up in front of your own fans!”

Known as The Cobra, Pulev previously challenged for the IBF world heavyweight title in 2014, losing to Wladimir Klitschko in Hamburg on a fifth-round knockout.

Joshua last fought in London in September 2018 when he beat Alexander Povetkin at Wembley Stadium.