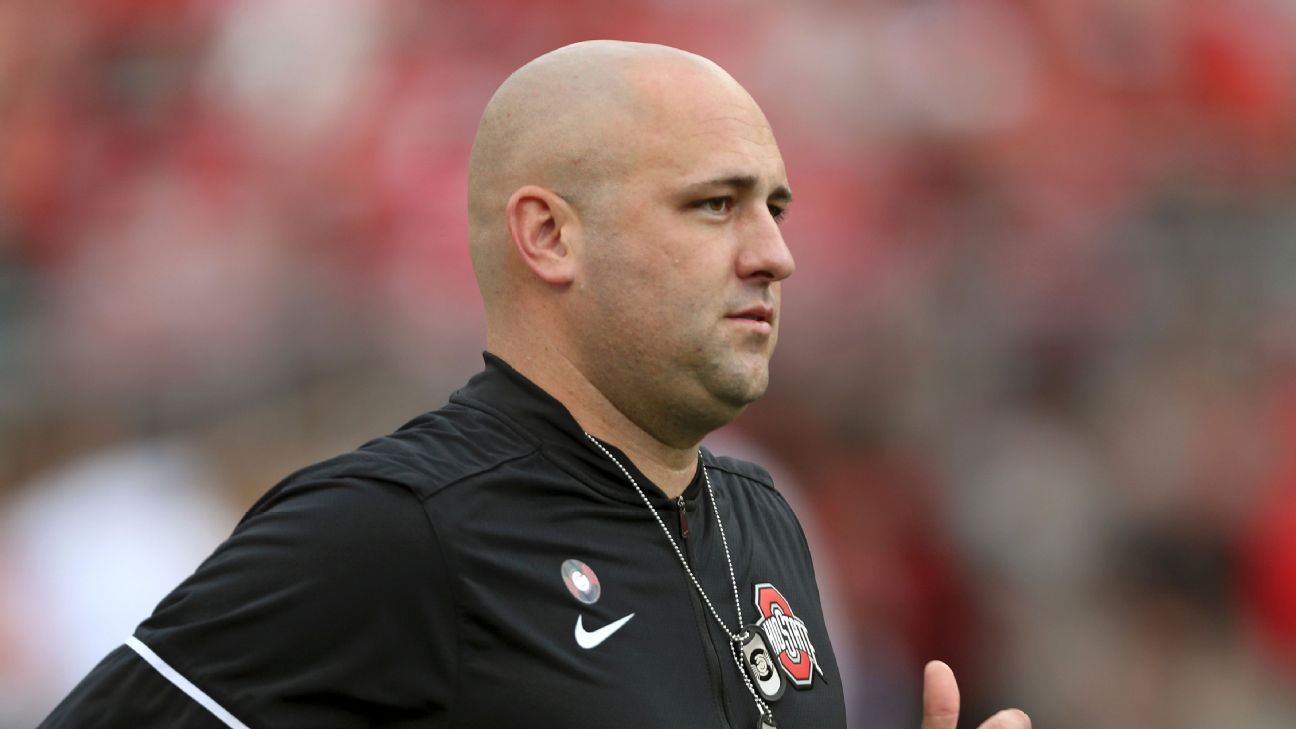 Delaware (Ohio) Municipal Court Judge Marianne Hemmeter on Friday sentenced Smith to 180 days in jail with 160 days suspended, including one day he was credited following his arrest in May. Smith, found guilty of a first-degree misdemeanor in December, also received three years probation, 40 hours of community service and go through anger management training. He was taken into custody Friday.

Smith was arrested May 9 after getting into a confrontation with staff at an elementary school where he was trying to pick up his children. Smith was found to have violated a civil protection order because his ex-wife, Courtney Smith, who had obtained the order, was also present at the school.

Smith served as Ohio State’s wide receivers coach from 2012 until July 2018, when he was fired following allegations of domestic violence against his ex-wife and other troubling incidents. Buckeyes coach Urban Meyer and athletic director Gene Smith were subsequently suspended for mishandling issues surrounding Smith during his time at the school.