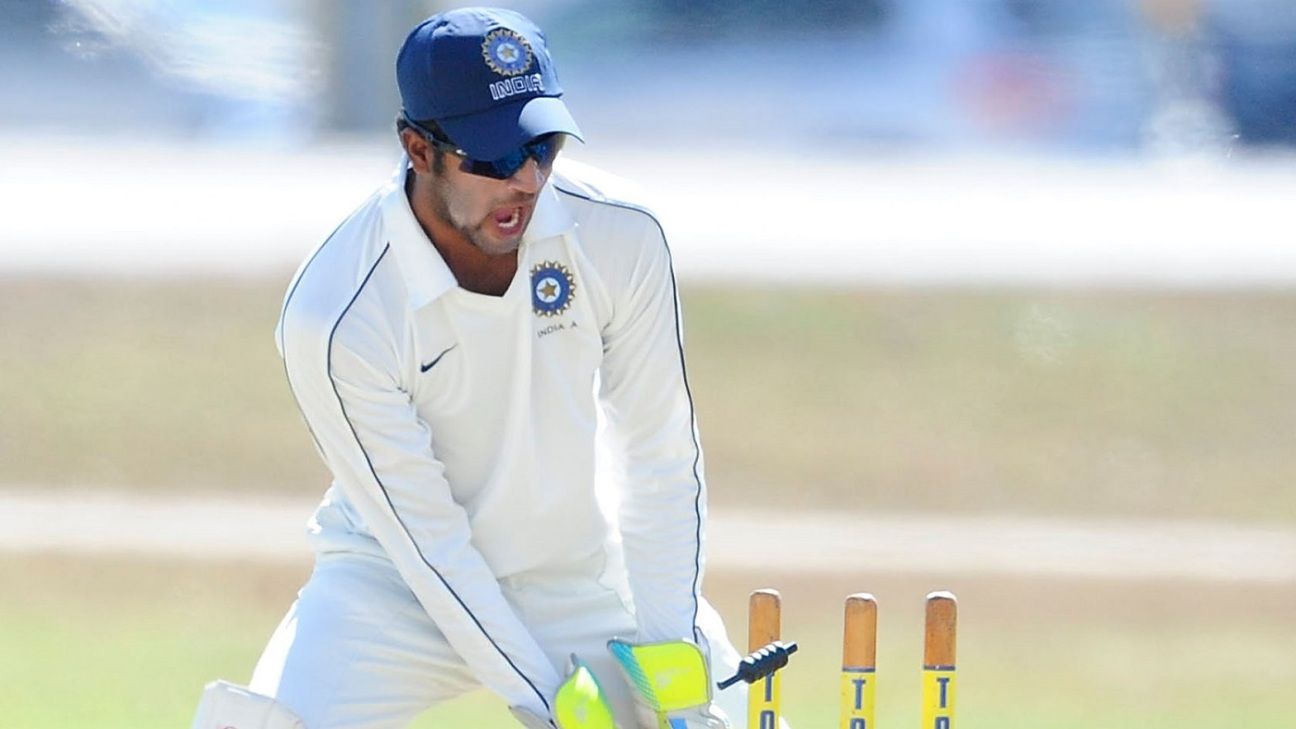 Two team owners, two senior Karnataka players including former Karnataka wicketkeeper and captain CM Gautam, and one team official are among 16 accused that the Karnataka Police has filed a chargesheet against in the investigations concerning corruption in the 2019 Karnataka Premier League (KPL). The preliminary chargesheet was filed on Friday by the Central Crime Branch (CCB) in three police stations in Bengaluru, with the primary charge of conspiracy to cheat under Section 420 under the Indian Penal Code.

Among those named in the three chargesheets are: left-arm spinner Abrar Kazi with Gautam, along with Ali Asfak Thara (team owner of Belgavi Panthers) and Arvind Reddy (team owner of Bellary Tuskers) and another former Karnataka player Sudhindra Shinde, who was also part of the Karnataka State Cricket Association (KSCA) managing committee.

Also named are Nishant Shekhawat and M Viswanathan (both batsmen at Bangalore Blasters) along with the team’s bowling coach Vinoo Prasad. There are also several bookies named including Sanyam, Bhavesh Bafna and one person called Maavi.

“We have evidence against all these people and they have been booked under CrPc (criminal charges),” Sandeep Patil, Joint Commissioner of Police, CCB, told ESPNcricinfo. Patil said that the police will carry forward the investigations and book any further names that they find evidence against.

The CCB started its investigations immediately after the 2019 KPL season ended, first arresting Thara for allegedly betting on the matches. Gautam, who was scheduled to play for Goa in the 2020-21 season as a professional, was Tuskers’ captain. The CCB accused him of being involved in spot-fixing along with Kazi during the 2019 KPL final against Hubli Tigers, which the former lost by eight runs.

Patil said Thara had revealed Bafna’s name during initial investigation. The CCB said Bafna, who played drums by the boundary during the KPL, was involved with Sanyam and both of them had approached Tuskers’ fast bowler Bhavesh Gulecha to do spot-fixing during matches.

Shinde has been accused by the CCB of “match-fixing”. Patil said Shinde had met Thara when the latter sponsored his cricket club – Social Cricketers in Bengaluru. Subsequently Shinde was appointed as the head of cricket at Panthers.

The KSCA has put the 2020 edition of the KPL on hold until the police inquiry is completed. The KSCA had also suspended both Thara and Reddy along with all the players involved. Former India fast bowler Roger Binny, the KSCA president, said if the franchise owners are found guilty, the teams would also face the consequences. “In case they are found guilty, their franchise will be terminated,” Binny said in a media release recently. “The decisions taken by the KSCA regarding on [sic] the above players and others will be reconsidered only after the investigation is complete. In case any of them are found guilty, appropriate and stringent action will be taken immediately.”