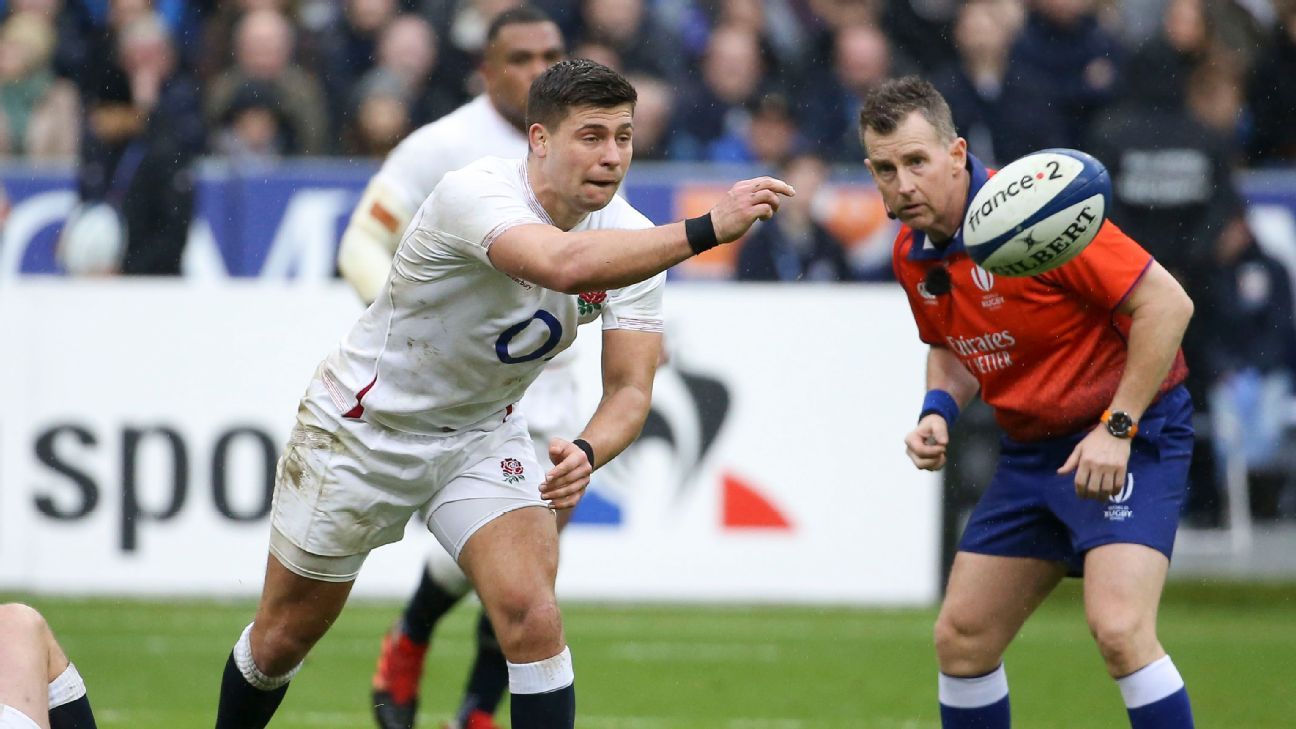 England head coach Eddie Jones has made five changes to the starting lineup to face Scotland in the Six Nations on Saturday, with Ben Youngs dropped to the bench.

Courtney Lawes was also dropped to the bench while Joe Marler has been left out of the matchday squad completely after England lost their opening fixtures to France last weekend.

“Preparation this week has been great,” Jones said in a statement. “We have sought to address the issues from the France game and have had a really good and sharp preparation for Scotland.

“Scotland are a dangerous side. They like to play with a lot of width and with a lot of flow and tempo in their game. We want to make sure we dominate the gain line.

Jones was forced to ring the changes with both Manu Tuilagi and Anthony Watson ruled out of the match through injury.