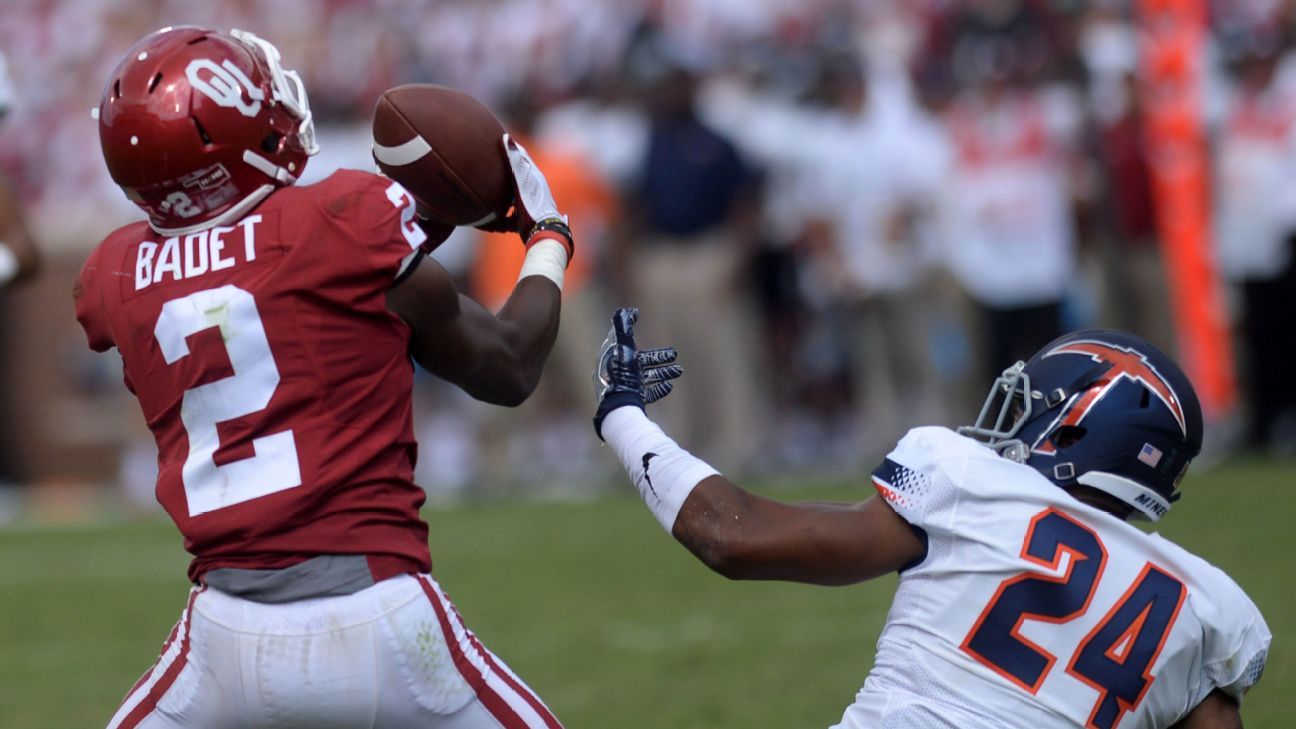 The XFL season begins on Saturday, but Dallas Renegades wide receiver Jeff Badet began entertaining fans ahead of his debut.

Allen Iverson. Michael Jackson. SpongeBob SquarePants. They’ve all been featured, one way or another, on Badet’s helmet during the past few weeks. You can see for yourself below.

(And if you want to watch Badet play for real, the Renegades’ first game is on Sunday at 5 p.m. ET on ESPN, against the St. Louis BattleHawks.)

random but all my favors been outta love.

no response just head out mood.