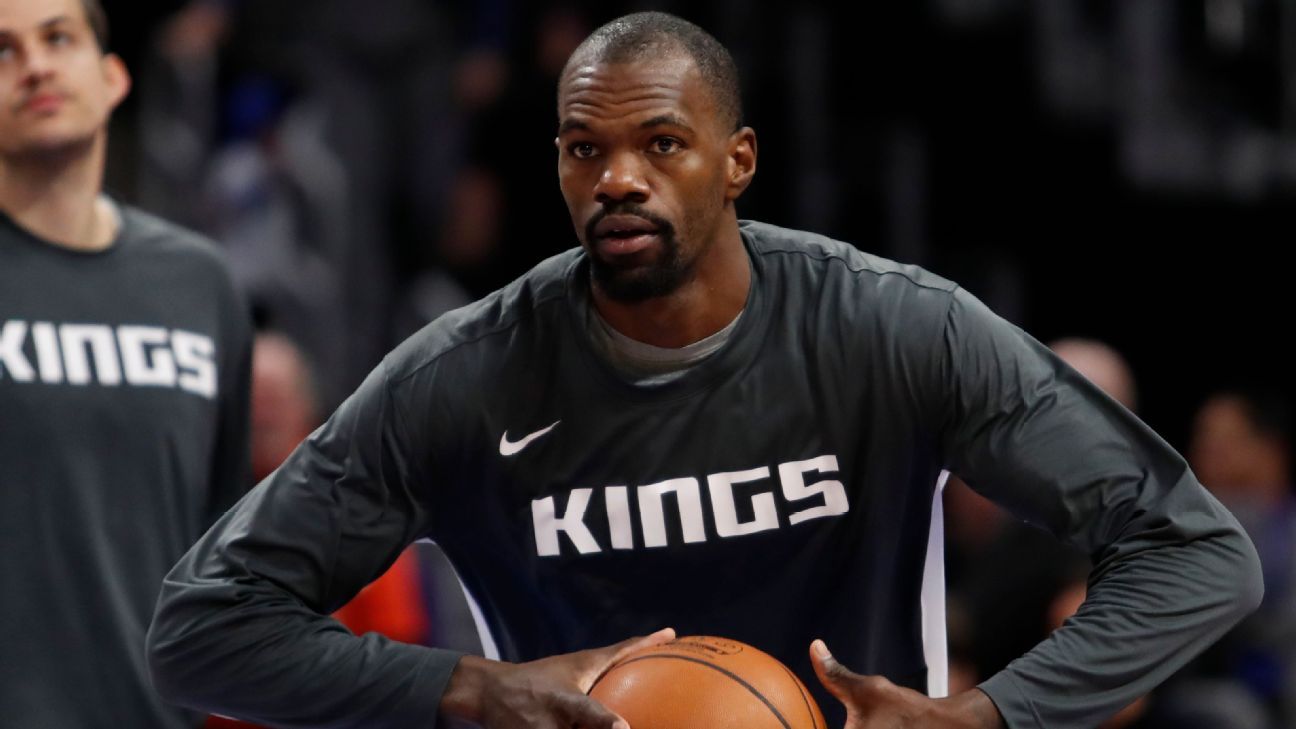 Sacramento is sending Atlanta a 2020 and a 2021 second-round pick in the deal as well.

Dedmon, 31, is averaging 5.1 points and 4.9 rebounds for the Kings. He signed a three-year, $40 million deal with Sacramento in July, but his season soured quickly, with Dedmon issuing a public trade demand in December.

The move comes a day after Atlanta acquired another center, Clint Capela, from Houston, as part of a four-team, 12-player deal. The Hawks had been determined to acquire a center, and Capela, 25, filled a glaring need for the Hawks. Atlanta is building its roster around All-Star guard Trae Young and forwards John Collins and Kevin Huerter, and Capela brings an accomplished, mature, team-first approach to the organization. Dedmon can provide depth behind him.

At the time of Dedmon’s demand in Sacramento, he had fallen out of the rotation in his seventh NBA season, but he has played more recently because of injuries. The NBA fined him $50,000 for the comments.

“I would like to be traded,” Dedmon told the Sacramento Bee on Dec. 29. “I haven’t been playing, so I would like to go somewhere where my talents are appreciated.”

Of the 34 games he played with the Kings, Dedmon started just 10.

“I’m not the only person struggling with my shot, so if that’s a factor, then it’s kind of crazy,” Dedmon told the newspaper. “If you’re not allowed to shoot through your slumps, I don’t know how you’re supposed to make shots.”

Players are prohibited from making public trade demands under the collective bargaining agreement. Anthony Davis was fined $50,000 last season after his agent, Rich Paul, made Davis’ desire for a trade from the New Orleans Pelicans public.

Parker, 24, is averaging 15 points and six rebounds in his sixth NBA season. He signed a two-year, $13 million deal with the Hawks in the offseason and has a player option for next season.

This season has been tough on Parker, who last played Jan. 3 in a 109-106 loss to the Celtics. Four days later, Atlanta announced that he underwent a non-surgical procedure on his injured right shoulder. That follows a run of three consecutive missed games in December, because of a right shoulder impingement.