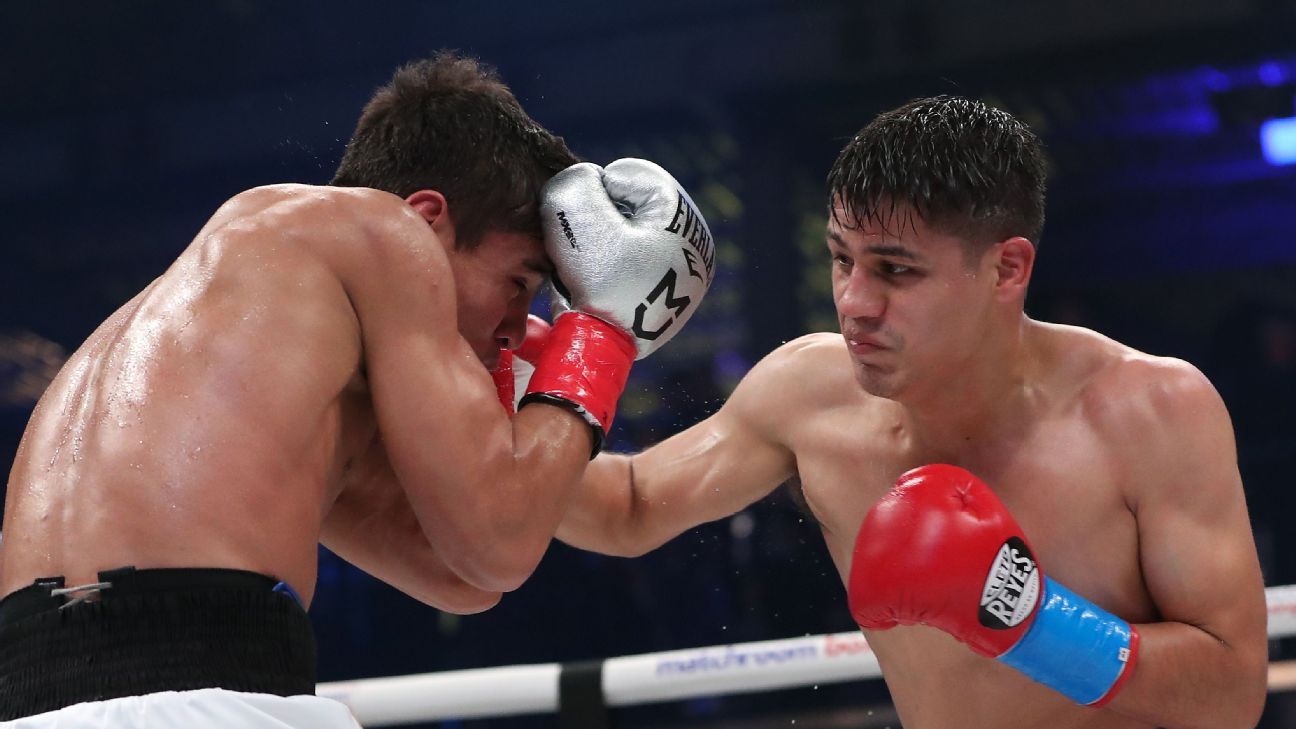 Roman faced mandatory challenger Akhmadaliev on Jan. 30 on the Demetrius Andrade-Luke Keeler card at the Meridian at Island Gardens in Miami and lost an action-packed split decision and his two 122-pound title belts. Akhmadaliev won 115-113 on two scorecards and Roman won 115-113 on the third.

“It was a close fight, and I take my hat off to Akhmadaliev for being a true warrior,” said Roman, who was making his fifth 122-pound title defense. “I want a rematch because I think I won the fight. I believe I deserve to get that opportunity because I left it all in the ring. I know Akhmadaliev has the heart of a champion, and I believe he’ll want to face me once more to settle the score between us.

“There is no doubt in my mind that I’ll once again be a world champion when that opportunity presents itself. My promoters and management team are the best. I know they will get it done. I’m going to do everything in my power to get my world titles back.”

Alex Camponovo, the vice president of Thompson Boxing, which co-promotes Roman with Matchroom Boxing, said he is formally requesting a rematch with the sanctioning organizations.

“We hope that the WBA and IBF realize that Danny is a credit to the sport of boxing,” Camponovo said. “The fight was razor close, and I personally think Danny edged it out. Now we need to wait and trust that Daniel Roman will be granted the rematch he is seeking and deserves.”

With the victory, Akhmadaliev (8-0, 6 KOs), 25, matched former heavyweight world champion Leon Spinks’ record of becoming a men’s unified titleholder in just his eighth professional fight. He also became the first unified world titlist from Uzbekistan, for which he won a bronze medal in the 2016 Olympics.