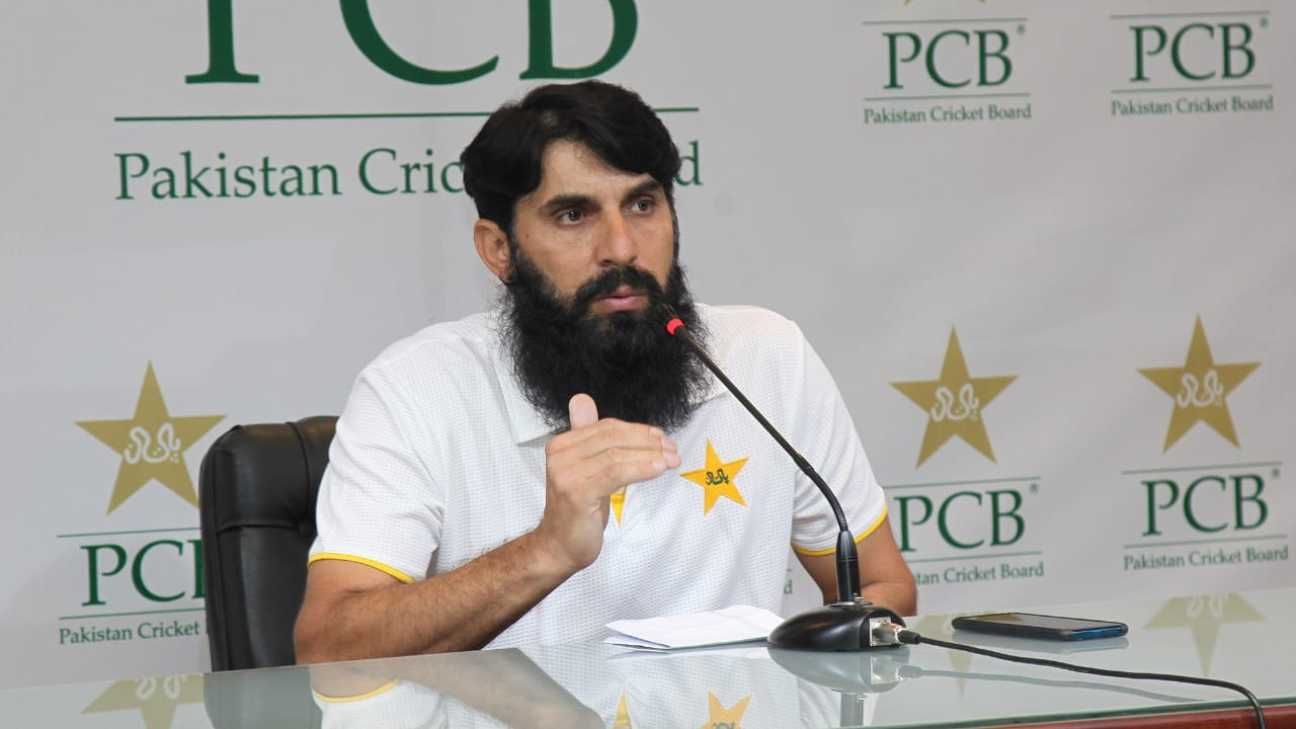 In a major change to the existing policy governing participation in T20 and other leagues across the world, Pakistan’s cricketers will now be allowed to play four leagues, including the PSL, in a year. Permission to play in other leagues is contingent on a number of factors, including taking part in the national one-day cup and the T20 cup.

The earlier policy, which was introduced in 2018, had restricted player participation in several leagues, but the PCB has undertaken a review of the policy for the first time. The PCB took the board of governors into confidence to approve the new NOC guidelines for all national and domestic cricketers, in a move that is likely to prove beneficial to players who had otherwise suffered major financial blows in the last two years due to the inconsistency of the policy for featuring in foreign leagues.

Pakistan’s players are already among the lowest-paid professionals in world cricket, and aren’t allowed to take part in the IPL. The old policy had added to the uncertainty, with players often given NOCs for an entire tournament, only to be pulled out by the PCB midway to return home and either join national camps or undergo fitness tests. That sparked frustration and discontent among the leading white-ball cricketers and emboldened them to revolt against PCB’s restrictive participation policy on foreign leagues.

A meeting of several high profile players with PCB chief executive Wasim Khan averted the threat of a players’ revolt last year when PCB had revoked NOCs for the T10 league in Abu Dhabi. Khan, however, promised to review the policy and arrive at a lasting amicable solution.

ESPNcricinfo understands that henceforth, the policy to issue an NOC will be more thorough than before, and will be based on the player’s prospects for national selection, fitness and fulfilling the domestic commitments. Once NOC is handed out, it won’t be revoked. The aim is to maintain a balance between players taking part in national tournaments and their workload, while also ensuring that players don’t face financial losses during a period when they are not playing any domestic cricket, particularly for the white-ball specialists.

“The Board of Governors approved the No Objection Certificate guidelines for cricketers,” PCB said after its first-ever meeting in Peshawar this week. “Amongst other guidelines, the policy allows centrally contracted players to seek clearance for up to a maximum of three ICC-approved foreign leagues, excluding the HBL Pakistan Super League, as long they don’t coincide with the PCB-organised events and player workloads and fitness regimes are properly managed. The CEO shall have a final approval right. Further details on the NOC policy will be announced in due course.”

When Mickey Arthur was the Pakistan coach, a number of centrally contracted players featured in the world’s major T20 leagues, apart from the IPL. This meant the national coaches and selectors raised concerns about fitness and the risk of injuries due to the added workload. Those concerns came to a head in 2018 with Arthur pushing for higher fitness standards across the board. The worry was that players hadn’t maintained fitness standards while travelling around the world, and they had also missed their domestic tournaments. That led to the PCB formulating a strict policy. However, the policy had lacked clarity since its inception.

This time around, Misbah-ul-Haq – who took over from Arthur as head coach and also holds the additional role of chief selectors – will have a major role in the process of issuing NOCs. While Khan has the final right of approval, the entire process will depend on Misbah’s planning for each player. He is also working on forming a national selection policy with the help of selection committee convener Nadeem Khan and all the head coaches of the six provincial teams – who are acting as national selectors. Misbah had presented his plan and briefed the Board of Governors since he took over the reins of the national team, and informed the Board about his future plans and selection criteria.

“The interaction with the board of governors was a wide-ranging one, which I found positive and supportive. They asked all the relevant questions and provided some constructive advice,” Misbah said. “I am satisfied with the progress the team is making, though I acknowledge a lot of work still needs to be done. Having said that, we are now a different group as compared to what we were when we started.

“In the past five months, we have significantly improved our fitness levels and the players are also gaining confidence as they are now performing consistently at the international level.”