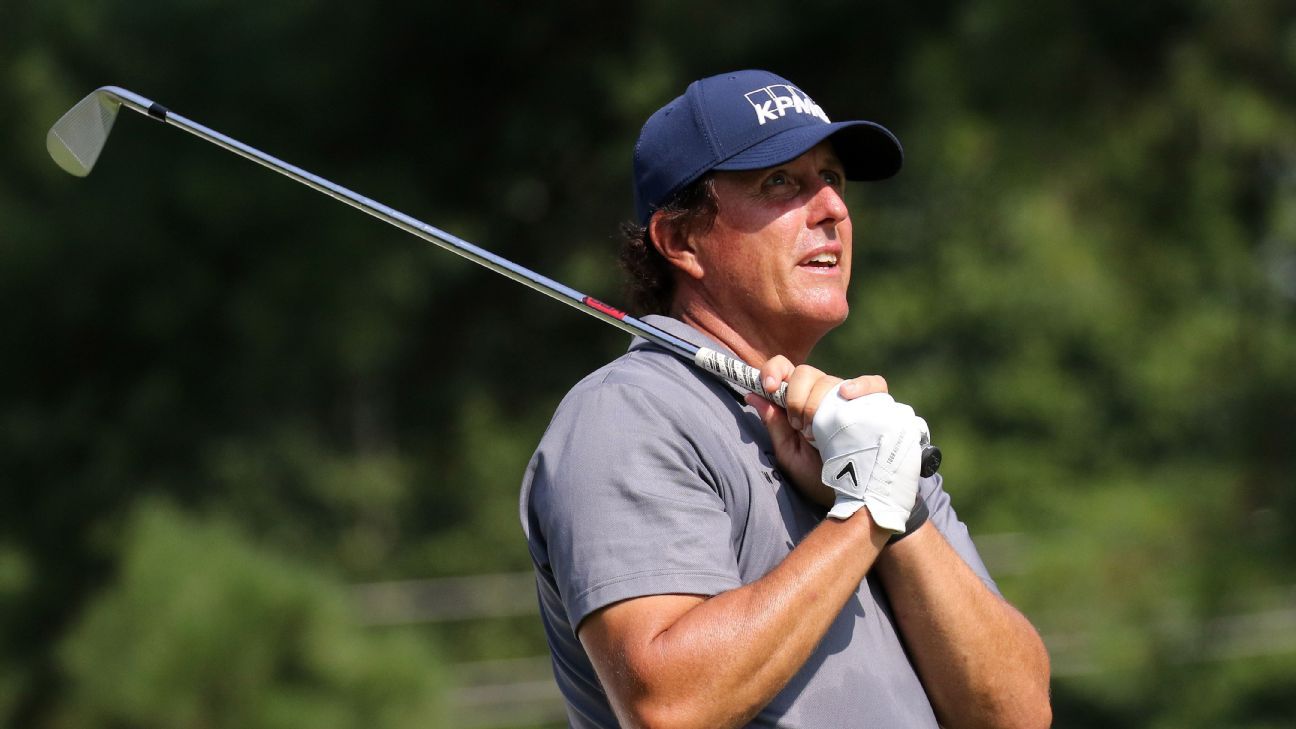 The first senior golf event that Phil Mickelson will be eligible for after turning 50 will be the U.S. Senior Open, but he has no interest in playing that event — and isn’t too keen on playing many Champions Tour events in the future.

“None whatsoever. No,” Mickelson replied when asked if a victory in the U.S. Senior Open would give him any career satisfaction and if he had any interest in playing at all.

Mickelson is playing in this week’s AT&T Pebble Beach National Pro-Am, where he is the defending champion. He said he isn’t planning much Champions Tour golf in the near future.

“But I feel like to be successful on a tour, you have to commit entirely to that one tour. So if it’s either going to be the PGA Tour or the Champions Tour, I don’t see me oscillating back and forth.”

Mickelson is optimistic about his game as he nears 50.

“I’m just saying that I believe the next six months are going to be really good and encouraging for me to play out here [on the regular tour] because this motivates me to compete against the best players in the world,” Mickelson said. “That drives me to get in the gym. It drives me to work hard on the range. It drives me to spend time on the putting green.

“And I’m not sure I would have the same passion and drive to be my best on the Champions Tour, but I have it out here. And so right now, it’s starting to bring out the best in me and I want to play out here.”

Mickelson is coming off a tie for third at the Saudi International, his best finish since a tie for 18th at the Masters. After winning at Pebble Beach a year ago, Mickelson missed 10 cuts and dropped outside of the top 50 in the world.

Now ranked 72nd, Mickelson is not currently exempt for the U.S. Open — to be played at Winged Foot, where in 2006 he double-bogeyed the final hole to lose by 1 stroke at a tournament where he’s finished runner-up six times without a victory.

He said Wednesday he would not accept a special exemption from the United States Golf Association and left open the possibility of trying to qualify if he is not within the top 60 by two cutoff dates later this year.

Mickelson also committed to next week’s Genesis Invitational, meaning he will make his fifth straight tournament start. He missed the cut at the American Express and Farmers Insurance Open.