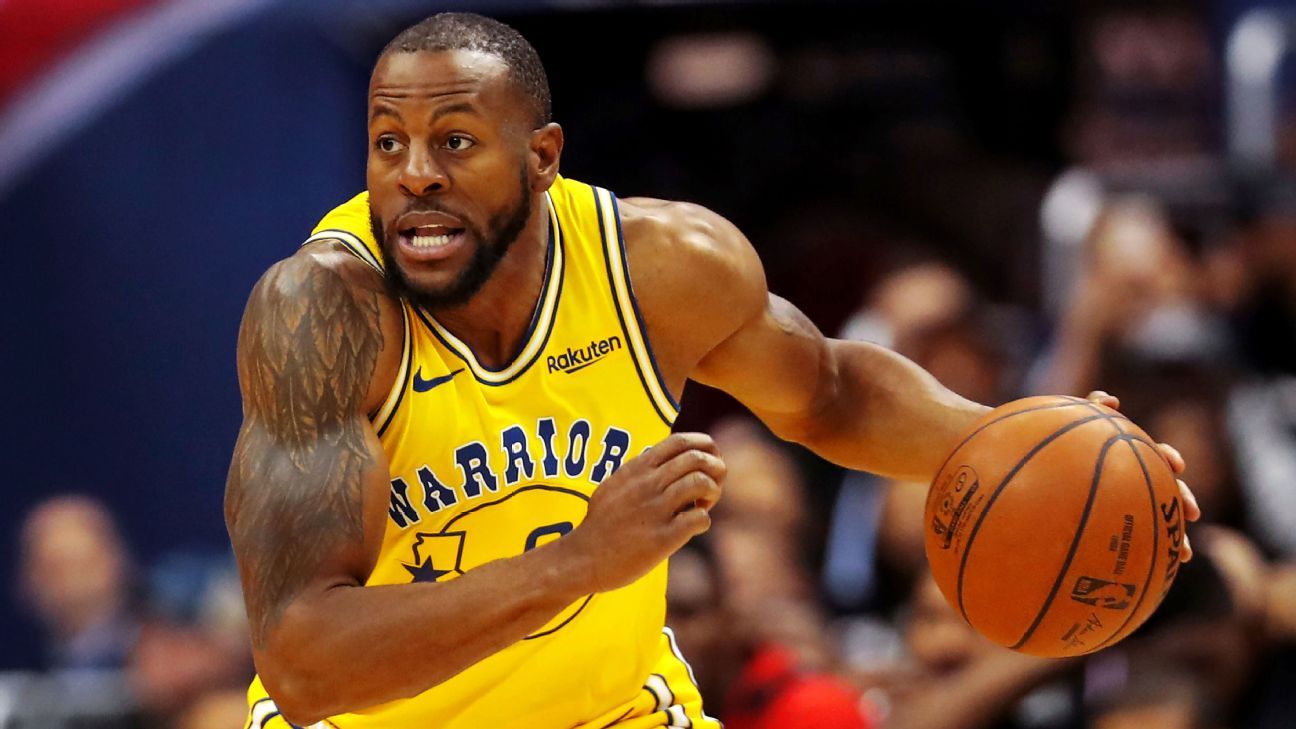 After nearly five months between NBA trades — a rare break in the transaction game — the action heated up on Dec. 23 when the Jazz and Cavaliers agreed to a deal centered on guard Jordan Clarkson. Since then, there has been some more movement, including trades by the Dallas Mavericks, Golden State Warriors, Portland Trail Blazers and Sacramento Kings.

What else are ESPN’s Insiders hearing, and what’s the latest on this season’s trade market?

Get all of the intel and analysis from our experts here, including trade grades and live updates.

ESPN insiders Bobby Marks and Kevin Pelton answer the big questions heading toward deadline day, including what trades make the most sense for top contenders, how to value 2020 first-round picks, who are the underrated trade targets and more.

Iguodala hasn’t played a second of basketball since June, but now he’s back on a contender. Here’s how he spent his time away from the NBA.

Team-by-team guide to the deadline