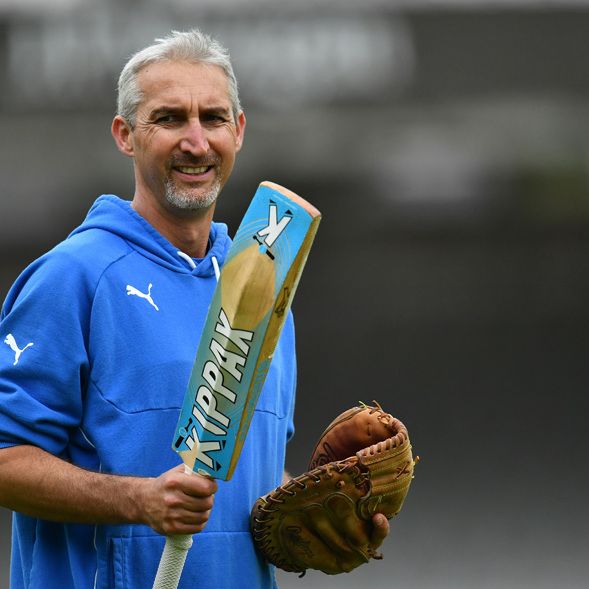 Jason Gillespie, Sussex’s head coach, is set to link up with the England Lions squad for a 12-day spell on the red-ball leg of their tour of Australia.

Gillespie, who claimed 259 wickets for Australia in a 71-Test career, will be on hand to offer the Lions’ fast bowlers advice on how to thrive in Australian conditions, as he works with the squad alongside Somerset’s coach, Jason Kerr.

The Lions’ fast-bowling contingent features a couple of players with prior experience of playing in Australia. Craig Overton made his Test debut during the the 2017-18 Ashes tour, while Richard Gleeson took part in the Big Bash with Melbourne Renegades.

“I’m excited by the opportunity to work with Richard Dawson [Lions coach], his support staff and all the players,” said Gillespie. “It’s a great chance to listen and learn from different people and I hope that I can add some value to the team from my own cricket experiences.

“Richard is a great friend of mine as someone I played and coached with at Yorkshire and played against for Australia, so I know what an excellent person and leader he is. It’s going to be great fun and a really rewarding experience.” ECB Performance Director Mo Bobat said: “This will be a great opportunity for our young pace bowlers to learn from one of the best in the business.

“Jason was not only a quality bowler but is also an excellent coach with vast experience who will no doubt leave a lasting impression on the squad.”

The ECB have targeted the 2021-22 Ashes tour as one of English cricket’s key objectives for the next four years, which means that this Lions tour will be a significant opportunity for several candidates to put down a marker for two years’ time. Last month it was confirmed that three members of the victorious Test squad in South Africa – Dom Sibley, Zak Crawley and Dom Bess – will all be taking part in the red-ball leg of the tour.

“Learning how to impact games with the ball in Australian conditions is a great challenge,” Bobat added. “Having Jason on hand to help our players with this is of huge value. It will no doubt stand them in good stead for future Ashes success.

“I’m encouraging the whole squad and management team to make the most of Jason’s time with us, to tap into his experience and local knowledge to improve themselves as players and coaches over the coming weeks.

“It will be great to see him working closely with Jason Kerr who is leading our pace bowling support during the tour and sharing expertise in this way can only be good for our game as a whole.”

The Lions play three four-day games on their tour of Australia, starting with a match against a Cricket Australia XI in Hobart from February 15. They then take on Australia A in a pink-ball day/night match at the MCG before finishing the tour with a four-dayer against a New South Wales XI.