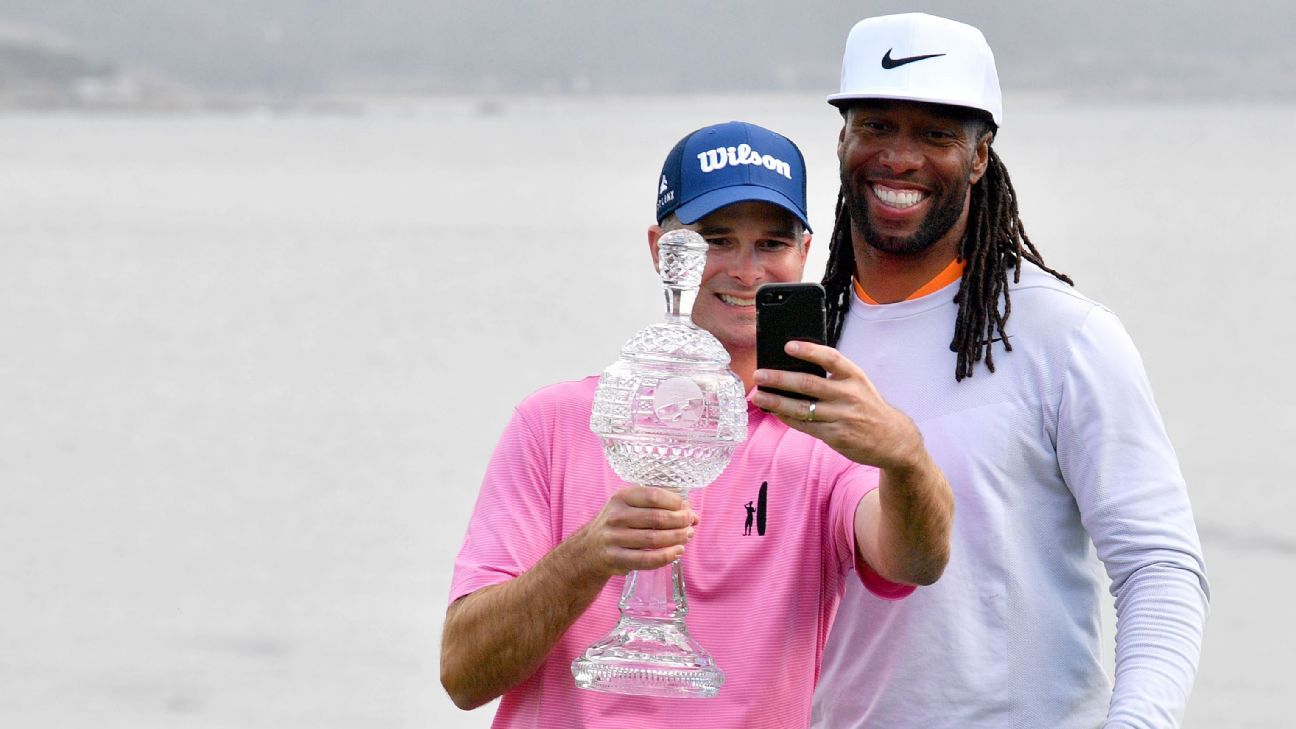 SCOTTSDALE, Ariz. — Anyone can see just how good Arizona Cardinals wide receiver Larry Fitzgerald is at football, but Fitzgerald’s acumen on the golf course isn’t as public.

This week, however, Fitzgerald’s golf game will be on full display when he pairs with PGA Tour pro Kevin Streelman for the fourth straight year at the AT&T Pebble Beach Pro-Am in California.

Fitzgerald and Streelman, who lives in Scottsdale, Arizona, won the event in 2018. They first played in it together in 2017, when they finished second. They missed the cut last year.

“Just being completely out of my comfort zone, not being a professional, just kind of dealing with what comes. That’s what I think made it special for me, is that this game is so difficult,” said Fitzgerald after winning the event in 2018.

“I just think you even have more respect for the guys who win and play consistently at a high level because it’s the hardest game out there.”

Streelman isn’t heading into this year’s tournament with any expectations but said if both play well, “we’ll be just fine.”

Off the course, Fitzgerald and Streelman have become fast friends. On it, Streelman has provided a sense of comfort for the amateur-golfing Fitzgerald.

The two met about five or six years ago, soon after Fitzgerald took up golf in earnest, at Whisper Rock Golf Club in Arizona, a private club that’s become a retreat for PGA Tour golfers. Streelman gave Fitzgerald a few lessons and the two bonded from there.

When Fitzgerald was invited to play in the Pebble Beach Pro-Am in 2017, he asked to play with Streelman, hoping his comfort level with his friend would translate to the golf course.

Streelman has watched Fitzgerald’s evolution as a golfer firsthand.

Fitzgerald was introduced to the game at age 13 by Tiger Woods. Literally.

Woods was in Minneapolis for a clinic. Fitzgerald’s father, Larry, Sr., took him, and Woods put a club in Fitzgerald’s hand. Years later, Fitzgerald and Woods became close friends and Fitzgerald started picking up golf as hobby.

“He’s an avid golfer, a passionate golfer, madly in love with the game,” Streelman said. “He’s great to play with. He plays fast. He’s improved like crazy. I mean, he picked up the game like five, six years ago.

“But he plays more golf than I do.”

Now Fitzgerald belongs to six golf clubs around the country.

Streelman last played with Fitzgerald right after the NFL’s regular season ended. Fitzgerald, coming off his 16th season, “didn’t play great,” Streelman said. But Fitzgerald’s been playing a lot the past few weeks.

“He’ll be ready for next week, I’m sure,” Streelman said.

Fitzgerald isn’t one to avoid mixing football and golf. 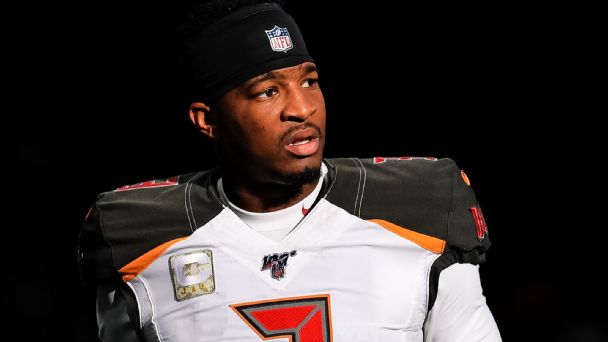 Streelman told one story that proves that: Early in the 2015 season, the Cardinals played at the Chicago Bears. Fitzgerald met Streelman at a course in Chicago and the two played 36 holes until dark. The next day, Fitzgerald caught eight passes for 112 yards and three touchdowns in a blowout win.

Fitzgerald has also shown Streelman his generous side.

When the two share private planes, Streelman tries to split the cost with Fitzgerald, but Fitzgerald doesn’t always let him.

And for winning the Pebble Beach Pro-Am two years ago, Fitzgerald was given a Waterford crystal trophy as the amateur in the pairing. On the flight home to Arizona, Streelman remembered Fitzgerald “hugging” onto the trophy.

About two months later, a large wood box — the type that’s sealed with nails — showed up at Streelman’s door. Inside was another trophy, this one for Streelman.

“He paid a lot of money to make sure I had one as well,” Streelman said. “He did it all on his own, without telling me, finding my address. One of the classiest things to ever happen to me.

“It meant everything. It just shows his class and integrity. Us living here, we’re proud to have him to represent our city, our state, and he’s just … I’m just proud to be his friend.”

Cespedes, major leaguers on Cuba’s WBC squad
Peter Sagan: Tour de France great to retire from World Tour at the end of 2023
Hillis out of hospital 2 weeks after water rescue
‘Holy crap, we got a shot’: Inside the 49ers’ season-changing Christian McCaffrey trade
Source: Pollard has tightrope surgery for injury