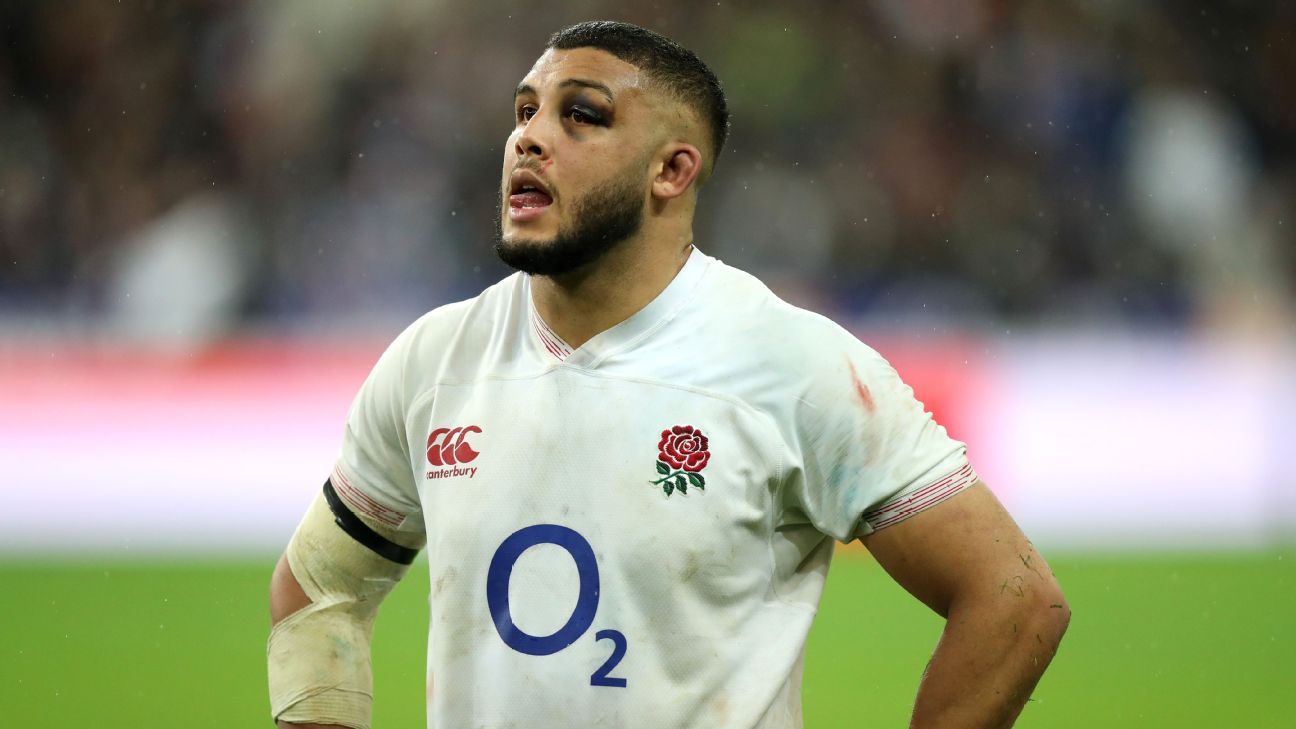 England flanker Lewis Ludlam expects Saturday’s Six Nations clash with Scotland to be a “war” and says the hostile atmosphere at Murrayfield will bring out the best in him.

England are aiming to avenge a 25-13 defeat by the Scots at the same venue two years ago when tempers flared following the pre-match warm up and players from both teams were involved in a scuffle near the tunnel.

England head coach Eddie Jones has told his players to expect more provocation but Ludlam, 24, said the team will relish the challenge.

“They hate us and we hate them,” Ludlam told reporters. “There is no difference. It’s just another place to go.

“It’s going to be a war and it’s something we’re excited for and we’ll be ready for.

“We are going out to get stuck into them and they are going to do the same to us. I don’t think there is any difference in the passion between the two sides.

“We’re going to come out fighting. We’re revved up. We want to be brutal. We don’t want to give them an inch to breathe. We’re coming for them.”

England, who lost their opener to France, will be without winger Anthony Watson due to a calf injury. Jones will name his team later on Thursday.