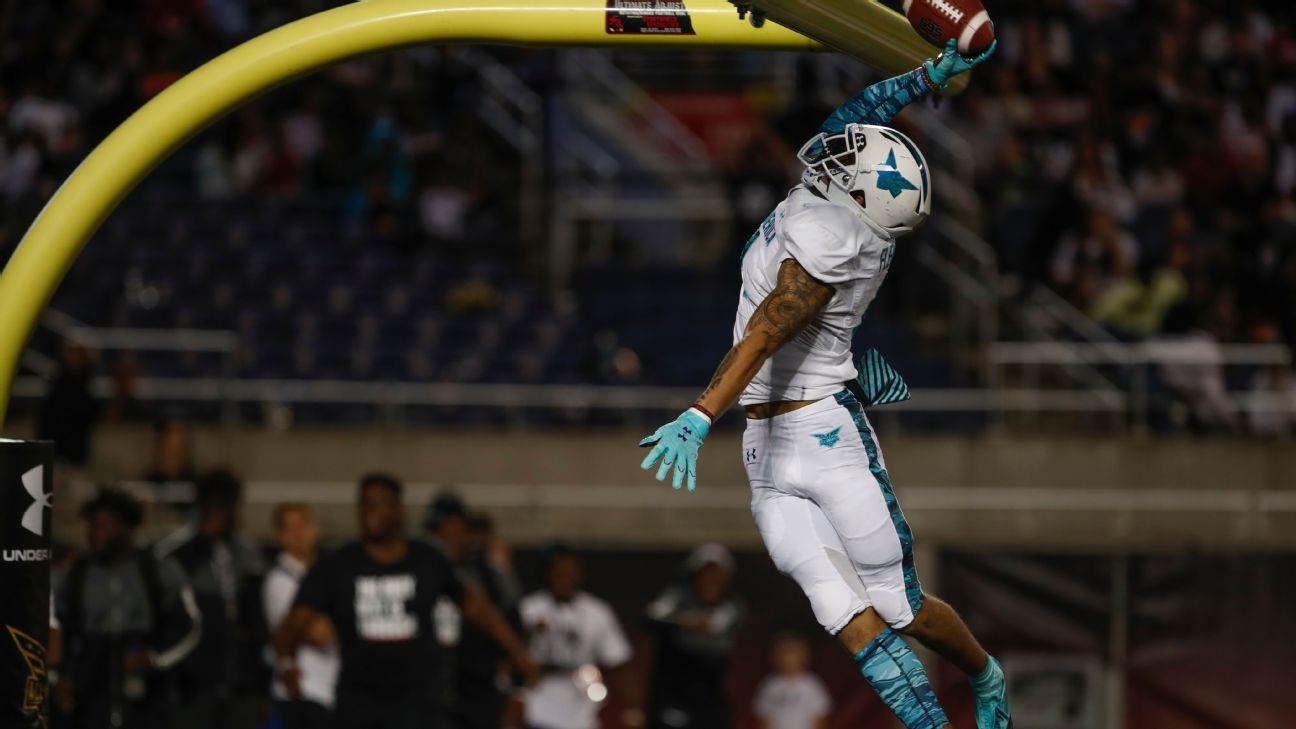 College football’s February signing period is over, and national champion LSU has inked a top-five class, its first since 2016. LSU is at No. 4 after picking up three-star WR Alex Adams and ESPN 300 RB Kevontre Bradford. Bradford, a smooth runner who possesses an explosive burst, gives the Tigers 16 ESPN 300 commitments.