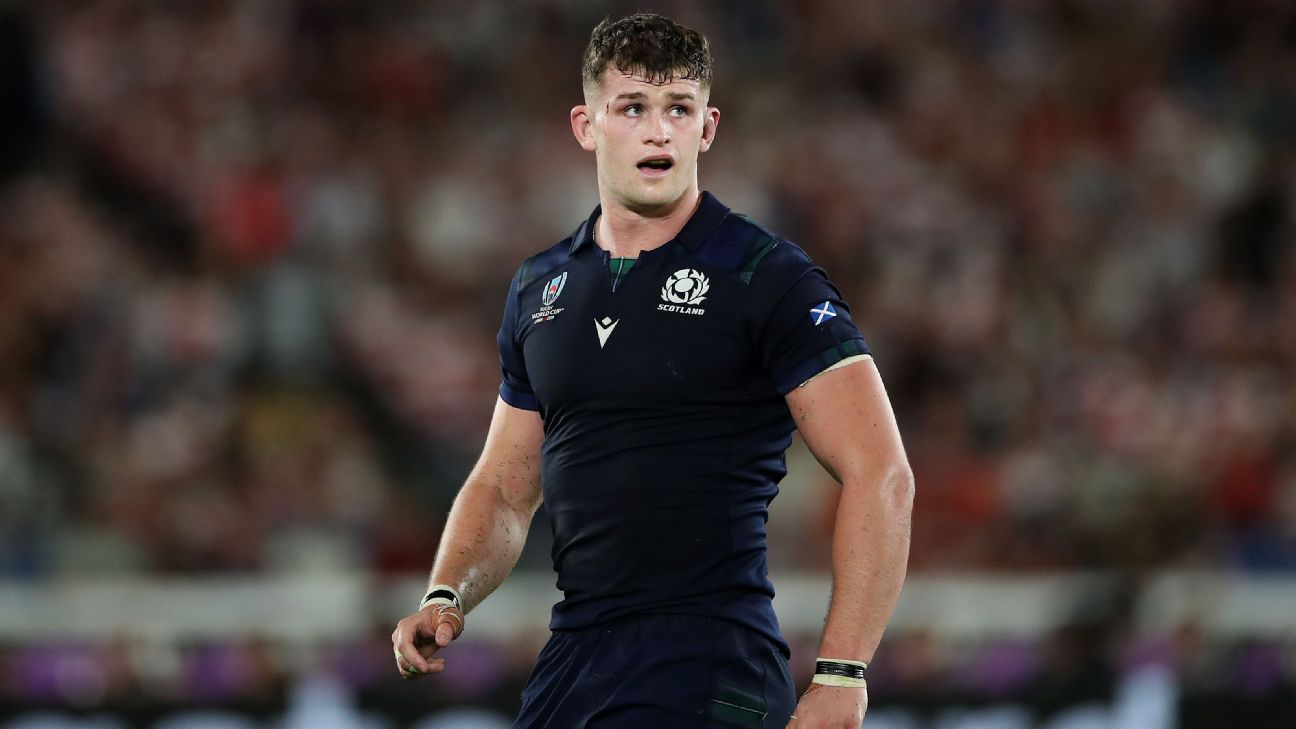 Scotland have made one change to their starting lineup for Saturday’s Six Nations clash with England at Murrayfield, with Magnus Bradbury coming in at back-row after recovering from a thigh injury.

Nick Haining, who made his debut in place of Bradbury in last weekend’s defeat by Ireland, has dropped to the bench.

Simon Berghan has been named among the replacements as he returns to the squad after being ruled out on the day of the Ireland game due to illness.

England were stunned by France in their opening match of the tournament and Townsend said Scotland’s fierce rivals would be fired up for the match.

“They will be smarting from their opener in Paris,” Townsend said. “This famous fixture is one that stands out given the history surrounding it and we will have to be at our very best to stand a chance of winning against our oldest rivals.”