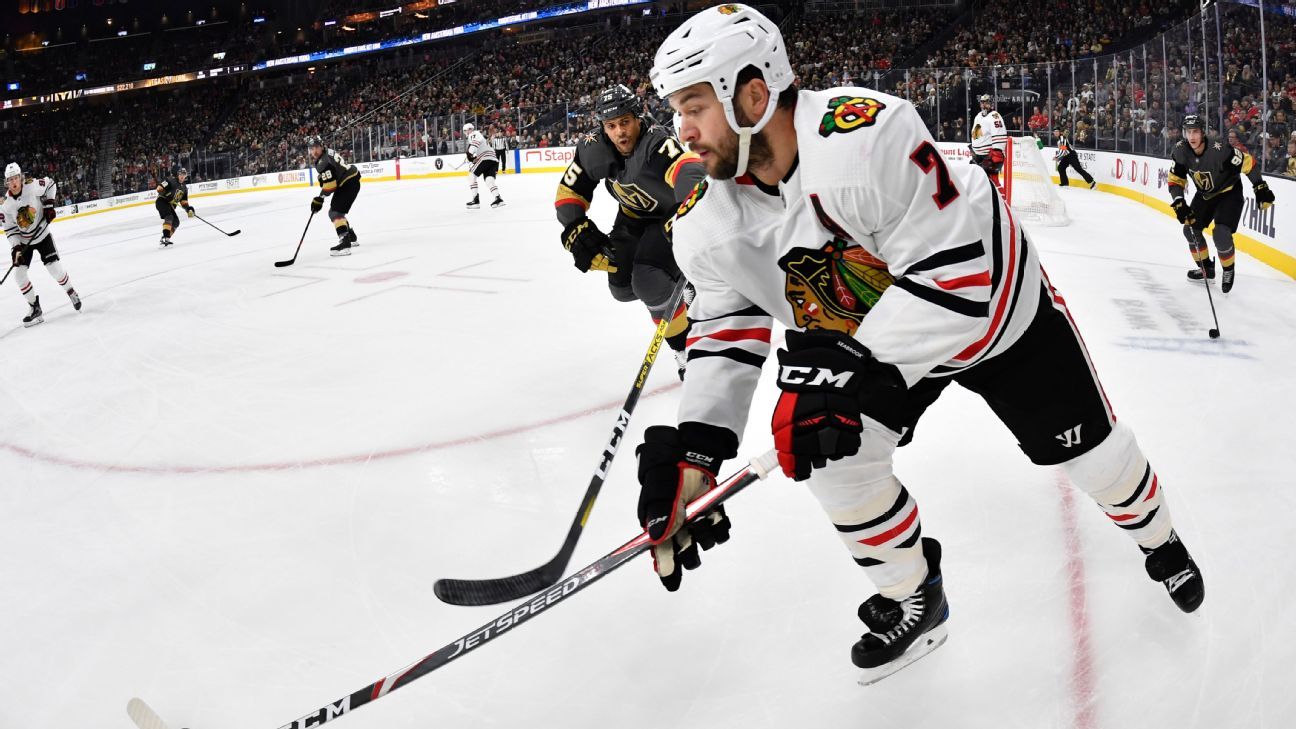 CHICAGO — Blackhawks defenseman Brent Seabrook is expected to be ready for the start of next season after he had right hip surgery Thursday.

Seabrook, who is under contract through the 2023-24 season at an average annual value of $6.8 million, was placed on long-term injured reserve in December.