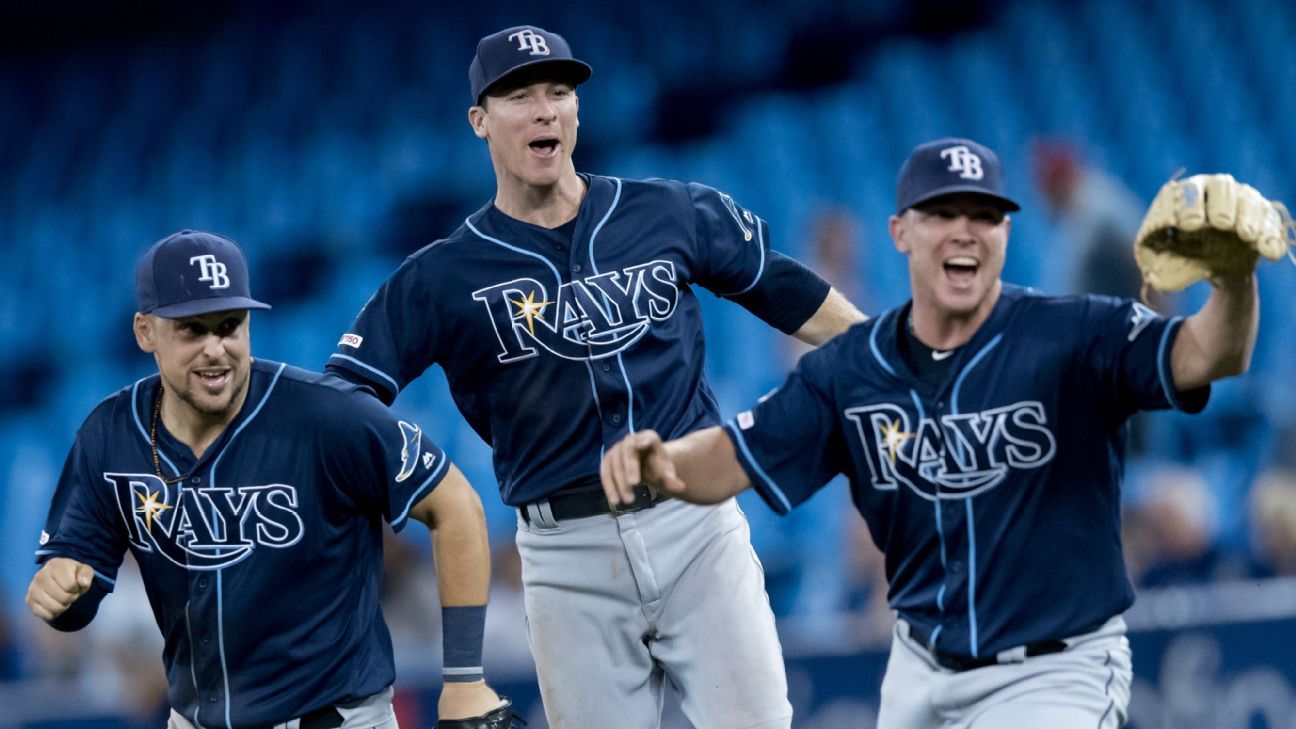 Over the past few years, 100-win seasons have become commonplace. The Houston Astros and New York Yankees have won at least 100 games in each of the past two seasons, while the Los Angeles Dodgers have averaged more than 100 wins over the past three years — and seem likely to do so again after trading for Mookie Betts.

Major League Baseball is seeing more high-end teams enjoy sustained success at the top of the sport, but that success can be fleeting. We’ve seen a potential Cubs dynasty unravel, and teams in Boston and Cleveland have taken steps backward as well. Even the reigning world champion Nationals have had inconsistent success despite tremendous talent on their roster each season.

Right now, the Yankees, Astros and Dodgers can be clearly classified as baseball’s superteams given their track record over the past few seasons. All three will head into the 2020 season with high expectations to contend. The more interesting question is which teams might join that trio — or even displace them — in the coming years. For each league, I’ve chosen a prime contender and a wild card or two.