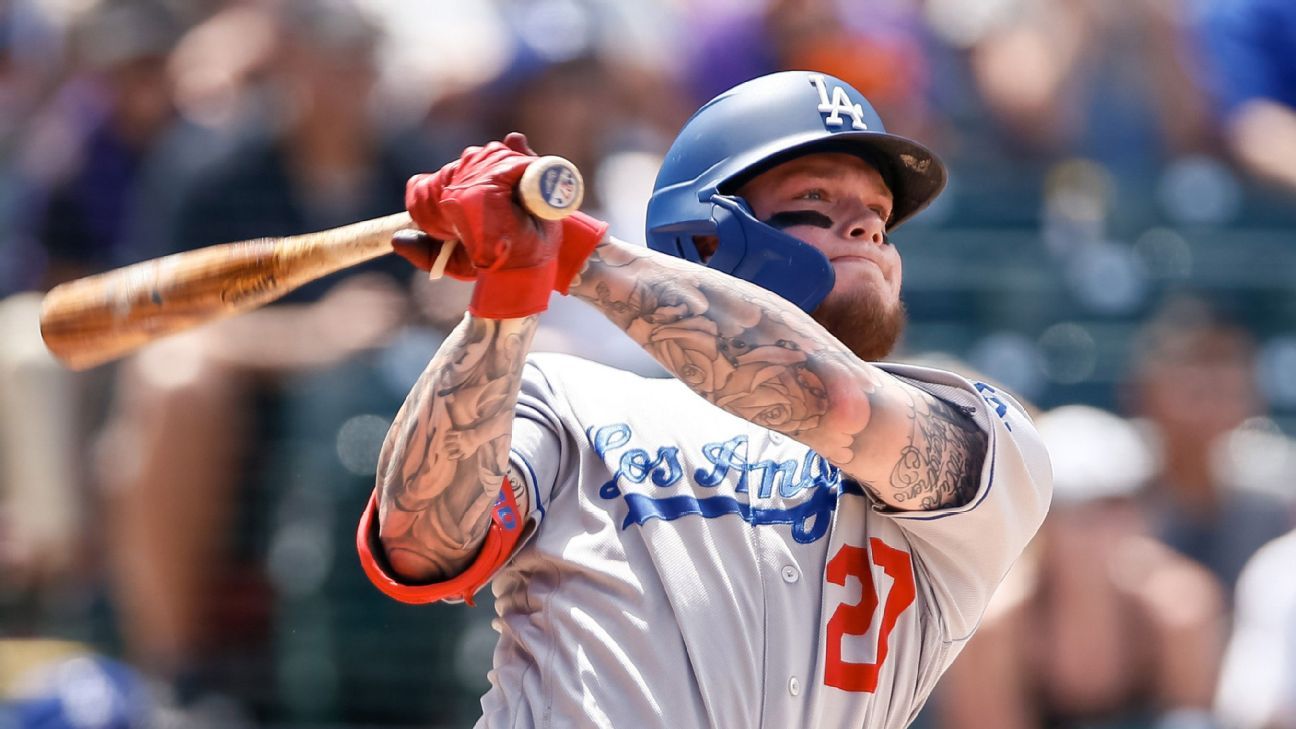 It’s easy to see a Boston Red Sox fan’s point of view, that even with the club’s top-tier revenue, they chose to trade their best position player in years because of money concerns. I can’t convince these fans that trading Mookie Betts is a good idea, but I can tell you what they’re thinking. A dozen cheap years of strong contributors — split between outfielder Alex Verdugo and pitcher Brusdar Graterol — is a solid return for one year of an elite player and dumping a bad contract, even if it hurts for Boston to officially commit to the opposite of the Dave Dombrowski approach to team building.

It’s totally reasonable to complain that the Red Sox can afford to keep Betts if they wanted to. Every MLB team can technically afford any one player. The Red Sox appear to be aiming for something that’s about more than any one player: building a model franchise from top to bottom. And trading Mookie Betts has a good chance of making that a reality more quickly, as preposterous as that may sound.