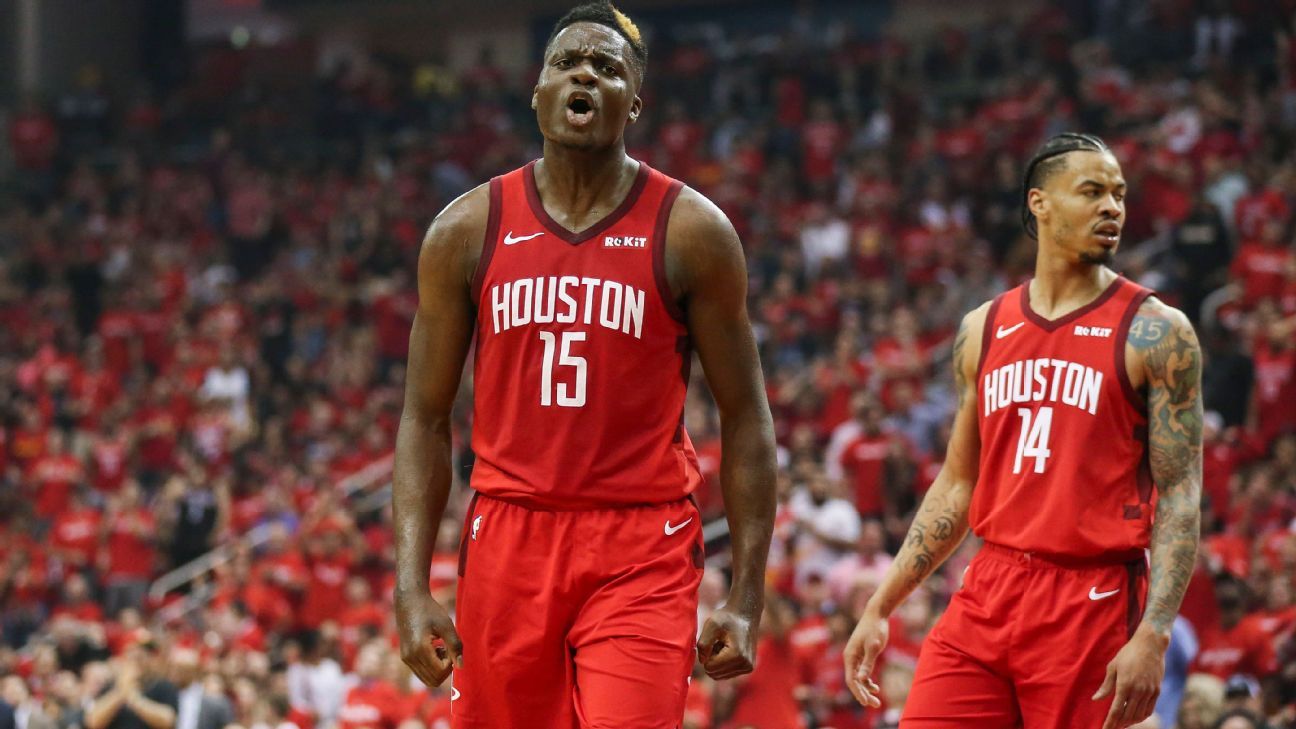 Green will waive his right to veto being included in this deal, a source told ESPN’s Tim MacMahon. Green has that right due to the one-year Bird restriction, but he’s out for the year due to a broken foot. He’s expected to be waived and continue his rehab.

Capela, 25, had been the most valuable trade asset available on the Rockets’ roster. He makes $14.9 million this year and has successive seasons paying him $16 million, $17.1 million and $18.2 million on the books.

He was averaging 13.9 points and 13.8 rebounds a game for the Rockets but recently has been sidelined with a heel injury.