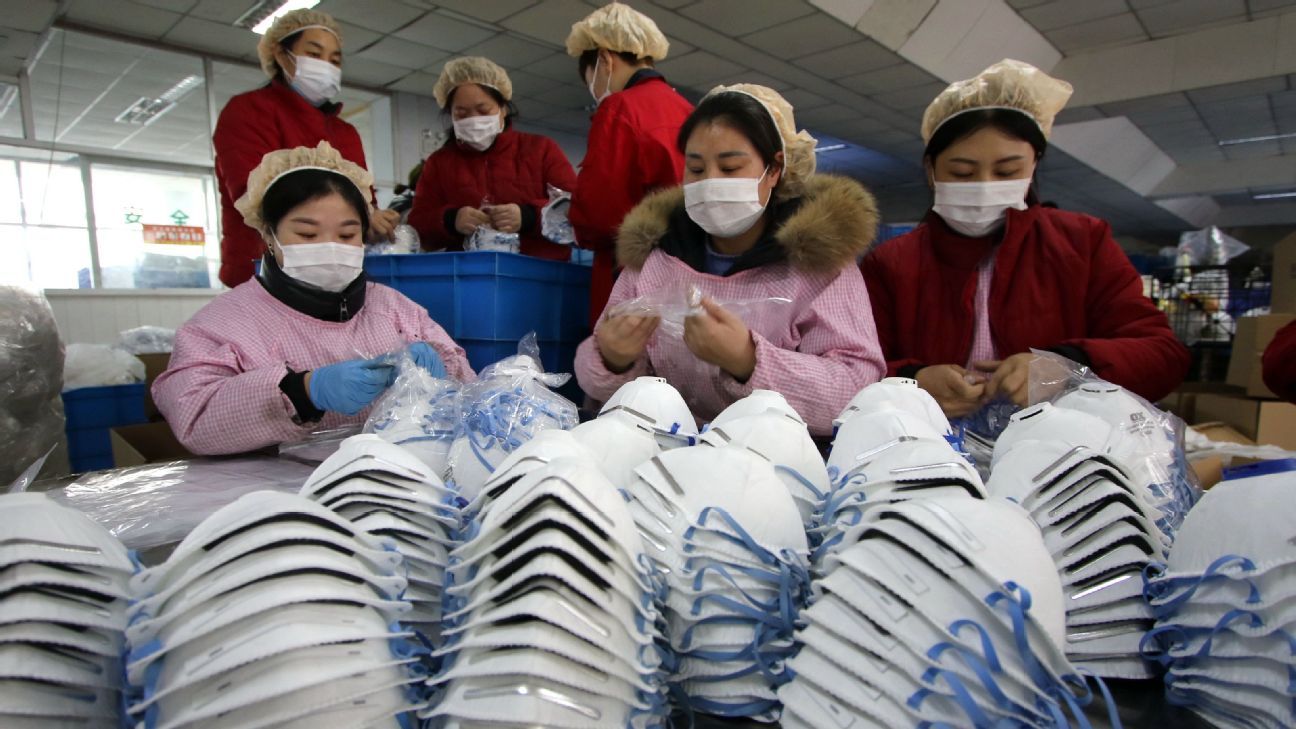 The PGA Tour Series-China is the latest tour to cancel an event in China because of the coronavirus.

The tour is moving its global qualifying tournament from Haikou, China, to just outside Singapore. Laguna Golf Bintan will host the qualifer on Feb. 25-28, which determines membership for the 2020 season. Players were notified Tuesday.

“We felt this change was the best course of action considering what’s happening in China right now,” said Greg Carlson, executive director of the China tour.

The China tour already held the first of its three qualifying tournaments a month ago in Guangzhou, which was for Chinese passport holders. The other two qualifiers are for players outside mainland China. Along with the next one in Singapore, the other is scheduled for March 3-6 in Thailand.

The China series is to begin March 26-29 in Sanya, China. The tour said it was monitoring the situation to see how it would affect the start of the season.