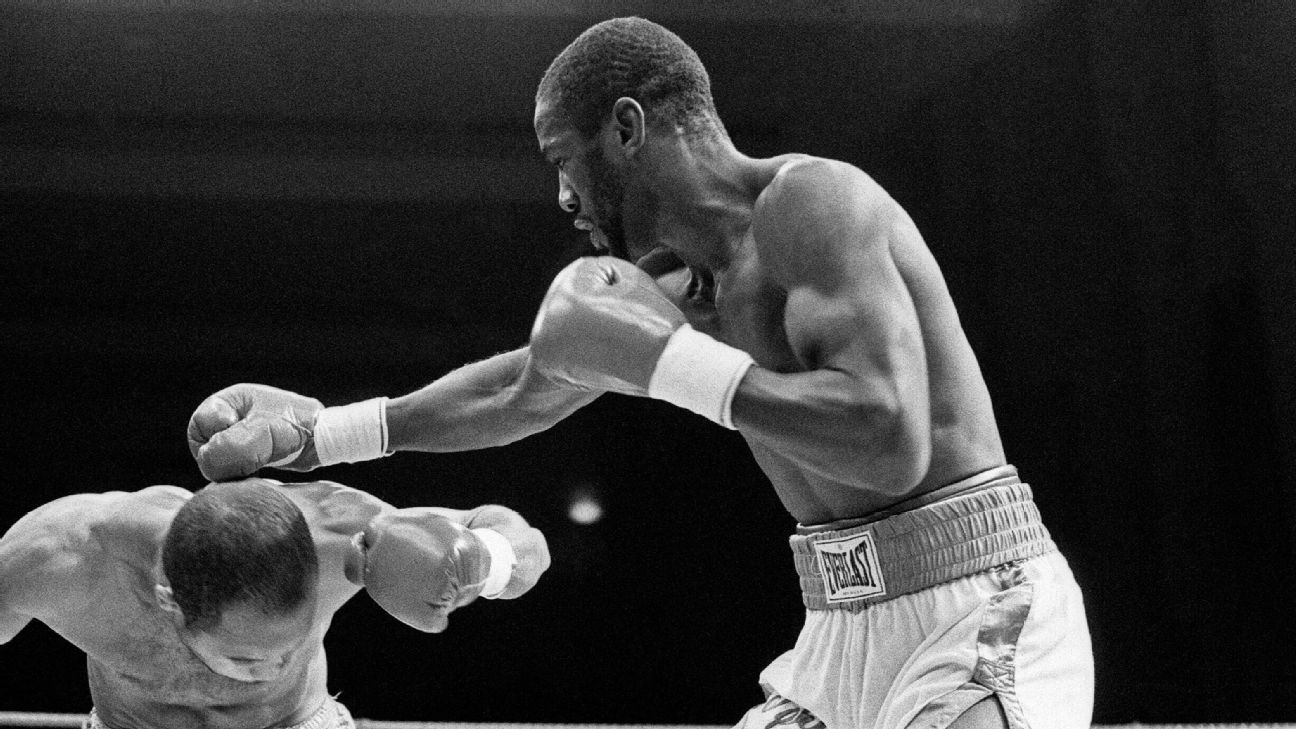 Former junior welterweight world titleholder Johnny Bumphus died Monday due to cardiac arrest in his hometown of Tacoma, Washington. He was 59.

Bumphus, nicknamed “Bump City,” was a skillful southpaw who boxed professionally from 1980 to 1987 but whose career was cut short by drug addiction.

Bumphus, who lived for many years in Nashville in addition to Tacoma, won the vacant WBA 140-pound world title by 15-round unanimous decision over Lorenzo Garcia on Jan. 22, 1984, overcoming a knockdown, at the Sands Casino in Atlantic City, New Jersey.

It was a significant win not only for Bumphus but also for fledgling promotional company Main Events, which went on to become one of boxing’s powerhouse promoters for decades. Bumphus was the company’s first fighter to win a world title.

“‘Bump City’ was the very first of the 28 champions that Main Events has nurtured to world titles throughout our existence,” Main Events CEO Kathy Duva told ESPN. “In January of 1984, he became the first of four world champions to win titles with Main Events that year. Soon after, Johnny’s best friend, Rocky Lockridge, joined him in wearing a world title belt. Mike McCallum and Livingstone Bramble soon followed.

“The thing I remember best about Johnny was how much he loved music. He was the first person I ever knew who walked around with a Walkman in his ear virtually all the time. I used to think that it was as if he decided to set his life to music. And that smile! It was so beautiful.”

In his first title defense, Bumphus, who was with the late famed duo of manager Lou Duva and trainer George Benton, lost his world title in a major upset to Gene Hatcher by 11th-round knockout on June 1, 1984, in Buffalo. Bumphus was ahead on all three scorecards at the time of the stoppage. The fight was named upset of the year by Ring magazine.

Bumphus (29-2, 20 KOs) scored notable wins over Randy Shields in 1983 and former world titlist Marlon Starling in 1986. Bumphus’ next fight was his last, a second-round knockout to unified welterweight world champion Lloyd Honeyghan on Feb. 2, 1987, in London.

“Johnny was clever, playful and very funny,” Duva said. “Sadly, he was also the first fighter who, to my mind, made it obvious how dangerous the combination of substance abuse and extreme weight loss could be for a fighter. I believe that all of this abuse not only cut his career short, but caused Johnny to suffer through many physical problems throughout the rest of his life. I hope that he has finally found some peace.”

Before going pro, Bumphus was a standout amateur, going 341-16 and earning a spot on the 1980 U.S. Olympic team. However, Bumphus did not get to go to the Moscow Games because of the United States’ boycott over the Soviet invasion of Afghanistan.